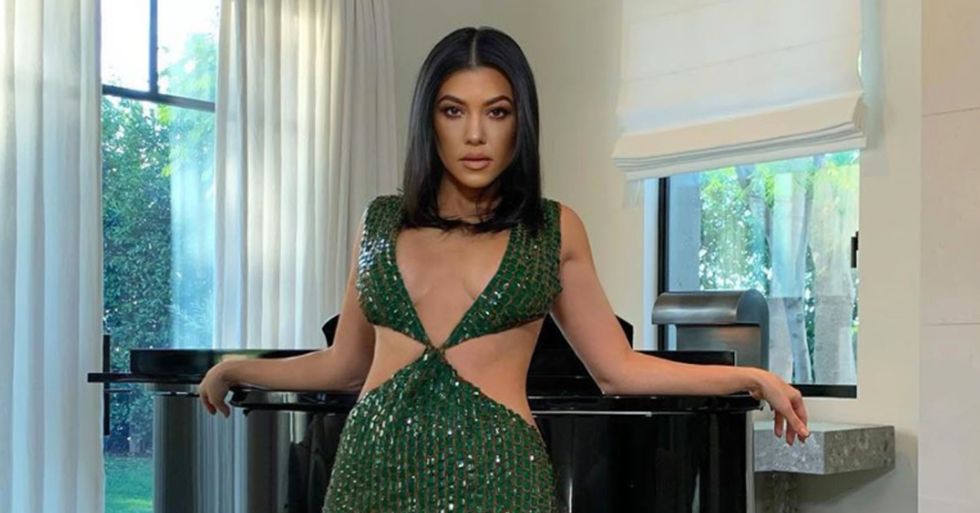 Chloe Rowland
Kourtney Kardashian's son, Reign, is known for rocking long locks, but it seems this week, he's decided to change it up and he looks unrecognizable...

And it's safe to say, it's going to take some getting used to.

Love them or hate them, the Kardashians seem to rule the world.

The Kardashian-Jenners all starred in one of the most successful realities shows of all time.

Each of the sisters has a massive influence on social media...

To say they’re Instagram-savy is probably an understatement… so we aren’t surprised that their kids have followed suit.

But this week, one of Kourtney's kids is rocking a new look.

And it's left the internet completely broken.

And while many thought his locks were adorable, some fans have been trolling the little boy for having long hair... who trolls a literal child?

But this week, that's all changed...

And, judging by her reaction, Kourtney doesn't quite know to feel about her son's new look.

The star unveiled her son's new hair to fans yesterday.

"I am not ok," she wrote alongside the snap.

Reactions have come pouring in...

And fans can't get over how different the 5-year-old looks.

Take a look at Reign's new look below:

He looks so different! For more on the Kardashian-Jenner clan, keep scrolling to read about why Kylie Jenner is being roasted by a waitress online...