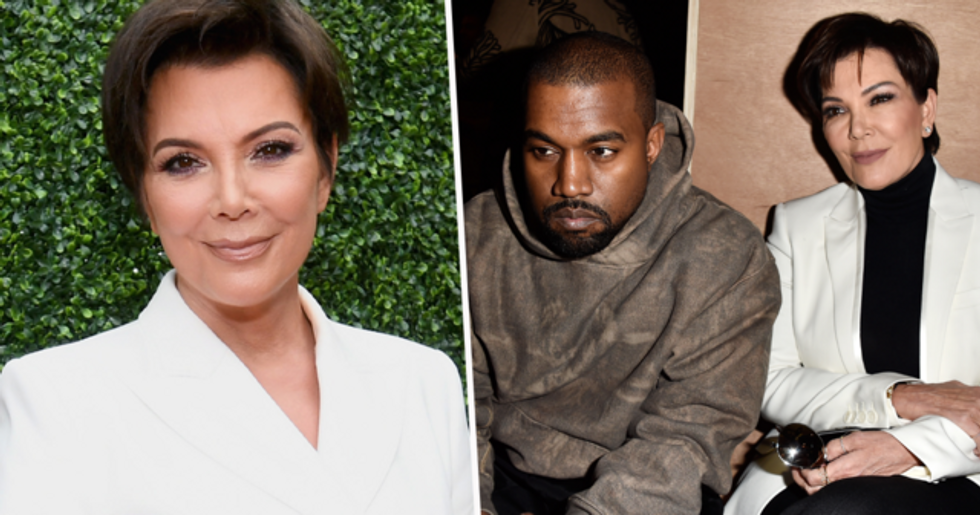 Kris Jenner has finally broken her social media silence after her son-in-law, Kanye West, called her "Kris Jong-Un" in his alarming Twitter rant earlier this week...

It's been a difficult week for the Kardashian-West household.

Earlier this week, Kanye West went off on an alarming and rambling Twitter rant in the aftermath of his debut campaign rally, where he claimed a lot of detrimental things about his wife and her family.

But then, after 3 days of silence across all of her social platforms, Kim spoke out.

She then went on to acknowledge her husband's complex, yet "brilliant" personality.

And people commended the star for her "respectful" take on the somewhat sensitive topic.

And now, after a social media absence similar to her daughters, Kris Jenner has broken her silence.

The momager was labeled as a "white supremacist" and nicknamed "Kris Jong-Un", in reference to the North Korean dictator, by her son-in-law, so people have been curious as to how she may be coping.

Well, it seems that Kris has been coping just fine...

Well, going by her latest Instagram update, she has been.

After days of no activity, Kris is back.

In a short video uploaded onto her Instagram Stories, Kris films her Beignet Box bakery delivery.

Feel-good music can be heard in the background...

As Kris shows off her sweet treats in the box.

Kris is yet to release a formal statement as her daughter did but, for now, we can only hope that Kanye is getting the help he so desperately needs.