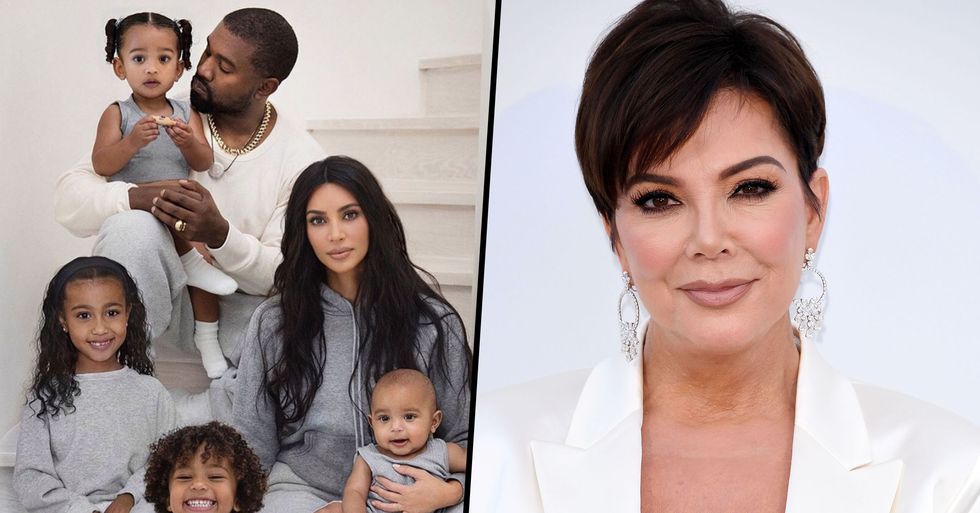 Kanye West has dominated the news cycle recently, and it's left many feeling shocked.

But it turns out they shouldn't be. According to a source, he'd been sharing his views for years - and it was Kris Jenner's master skills that managed to keep them under wraps.

And reports have surfaced that he finally reunited with Kim... and there were a lot of tears.

We can't imagine how difficult this must have been for Kim as a wife and a mother...

And the fact that her husband was avoiding her at all costs is not okay.

But according to reports, perhaps this shouldn't have come as so much of a shock.

As a source has shared that Kanye's outbursts are "nothing new."

"Kanye has been making these explosive and provocative comments for the past several years on camera and around production staff."

"He has been vocal about disagreements with the family, rages over small problems and extremist political views."

"One interview was pulled altogether as the subject matter went in a different direction, with Kanye talking about religious beliefs, connections to higher powers and differences within the family."

"But Kris did not want any of this material becoming public through their shows and wanted to protect her family."

"Obviously she was concerned about the impact this would have on Kim's marriage and the family dynamics, because these comments would raise issues."

"Some feel she has saved Kanye from getting into huge problems for a long time."

"Kris has been a cheerleader for protecting her son in law and daughter, especially with Kanye's temperamental nature and bi-polar issues."

Kris Jenner is surely one of the most powerful PR people in Hollywood. For more on Kanye, scroll on...