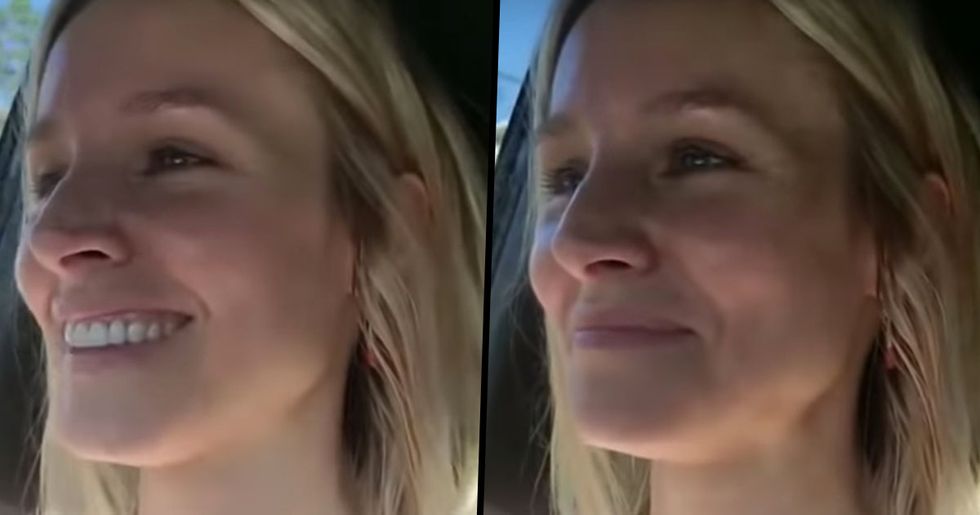 The internet has already been blown away by her sets at the BET Awards and the VMAs. Lizzo was so good, in fact, that she made fans of A-listers like Rihanna, Queen Latifah, and even Beyonce.

But now Lizzo has found herself another fan. Kristen Bell shared videos of her daughter belting out the star's hit "Good as Hell" - and her reaction was all of us.

And another performance garnered her yet another high-profile fan - the Queen herself, Beyonce.

The location was the Philadelphia Music Festival.

Jay-Z has long been associated with the festival and he made an appearance (and performance) there.

Lizzo also took to the stage on the Sunday - in a typically amazing array of stagewear. Her set included all of her hit songs, including "Juice" and "Good as Hell," plus exceptional dance moves.

Maybe this performance is the start of a beautiful musical collaboration. We would love to see it.

But the latest celebrity Lizzo fan story may be the cutest yet.

Bell was doing the school run - a routine every mom knows well.

But this time, there was a difference. Her daughter was serenading her as she drove - and her choice of song was absolutely on point.

Yep, you guessed it.

Bell's daughter was singing the Lizzo classic "Good as Hell" - and she was actually kinda good?

But it was Bell's reaction that was the best part.

She could barely hold back her smiles as her daughter nailed the lyrics. And on top of that, Bell looked every inch the proud mother.

There's clearly a benefit to listening to Lizzo.

After hearing her daughter's performance, Bell claimed she, too was feeling "good as hell." Honestly, is there anything Lizzo can't do? For more Lizzo content, keep scrolling to learn about the lyrics that became a hilarious meme.