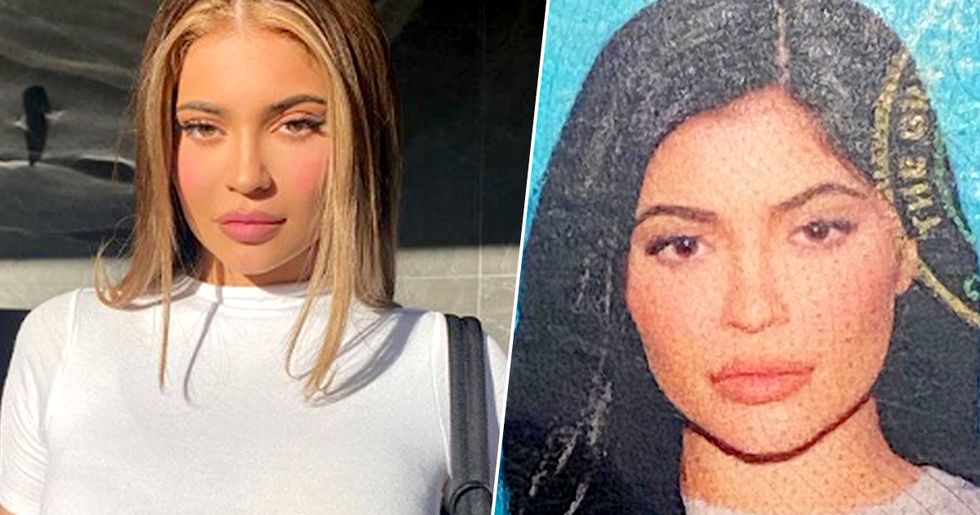 And now Kylie is being roasted once more - after fans saw her driving license photo and figured that she'd even photoshopped that!

But Kylie has been mom-shamed in the past...

Kylie has previously been forced to clap back to a troll who crossed a major line.

But Kylie has been accused of photoshopping.

In fact, almost every week or two Kylie gets accused of editing some of her pictures.

But this time it's not the usual.

No, it's not a bikini photo or a sexy seflie; this time, Kylie has been accused of photoshopping her driving license photo...

And while the image has already rocked up a massive eight million likes, people claim to have 'proof' that the image is doctored.

Well it turns out Kylie has already shared her driving license photo online... And there does seem to be some big differences!

Check it out below.

It's pretty obvious. Come on Kylie - you should've thought this through.