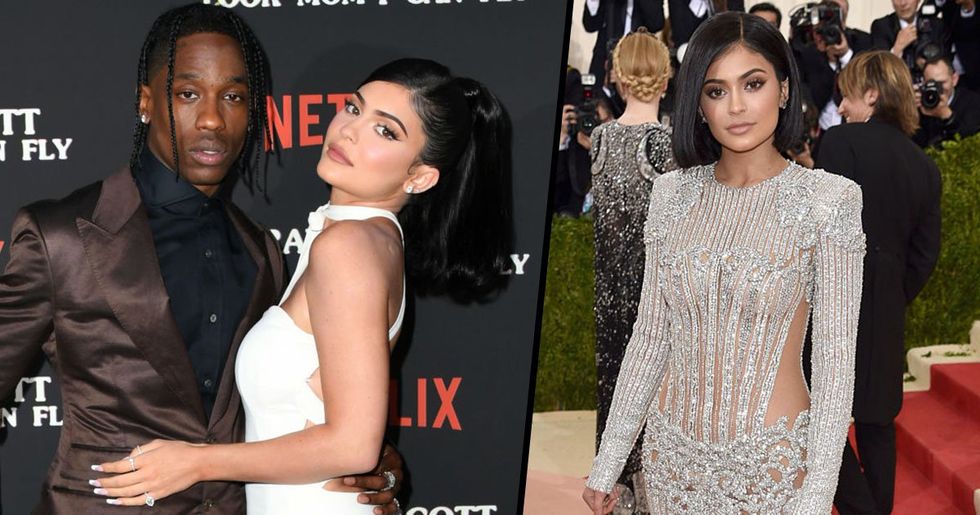 Kylie Jenner and Travis Scott Have Split After 2 Years Together

So much so, that the pair have reportedly called it quits after weeks of trying to make their relationship work.

Keep scrolling to get the latest on their split.