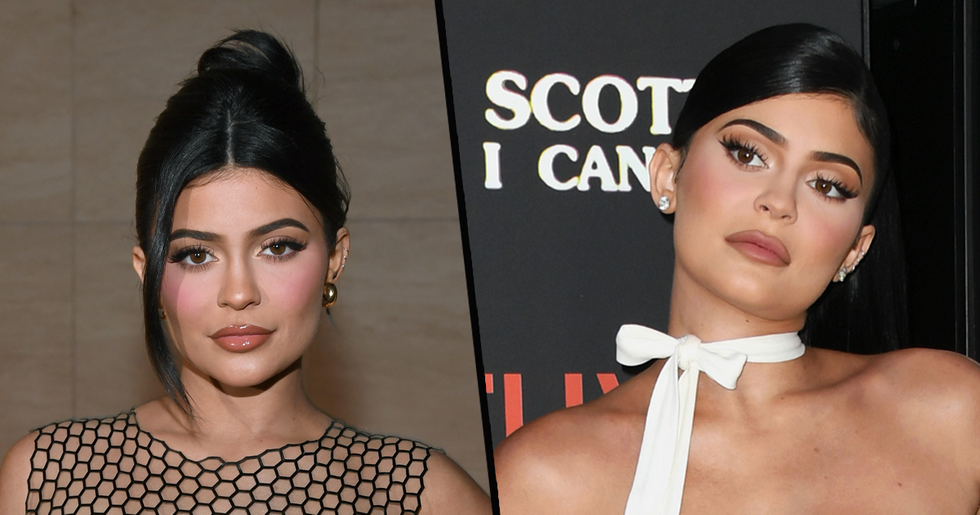 This week, in a rare move for the star, Kylie Jenner clapped back at a fan who body-shamed her. Keep scrolling to see what she said...

But this week, Kylie was forced to clap back to a troll who crossed a major line.

“i birthed a baby." For more on the Kardashian family, keep scrolling for the list of the most brutal thing celebrities have said about them. Number one really didn't hold back...