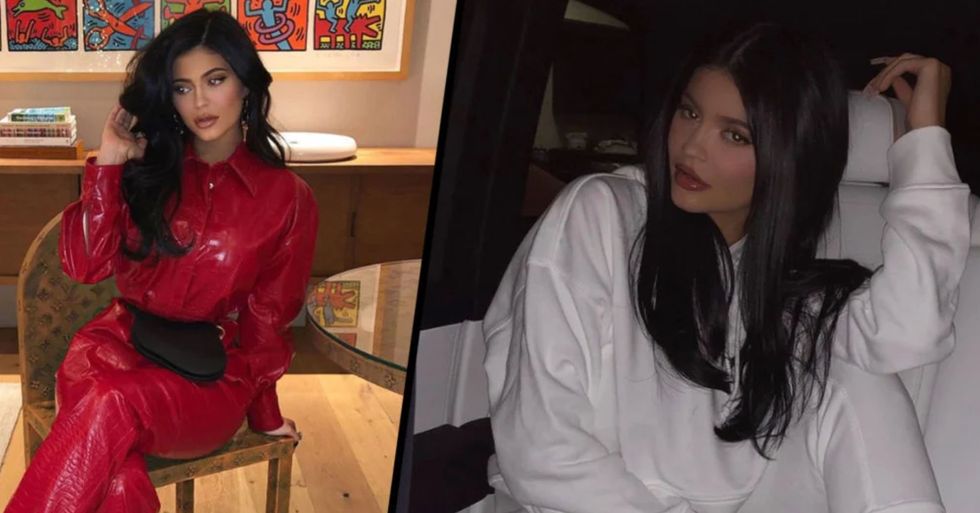 But there have been some incredible acts of kindness, and Kylie Jenner is the most recent kind soul.

However, the most recent kind soul may come as a shock to some...

Kylie Jenner has donated the generous sum of $1 million dollars to help fight coronavirus. Her money will go towards providing face masks and other essential equipment. Well done Kylie! Scroll on to read about the latest update on Tom Hanks' recovery...