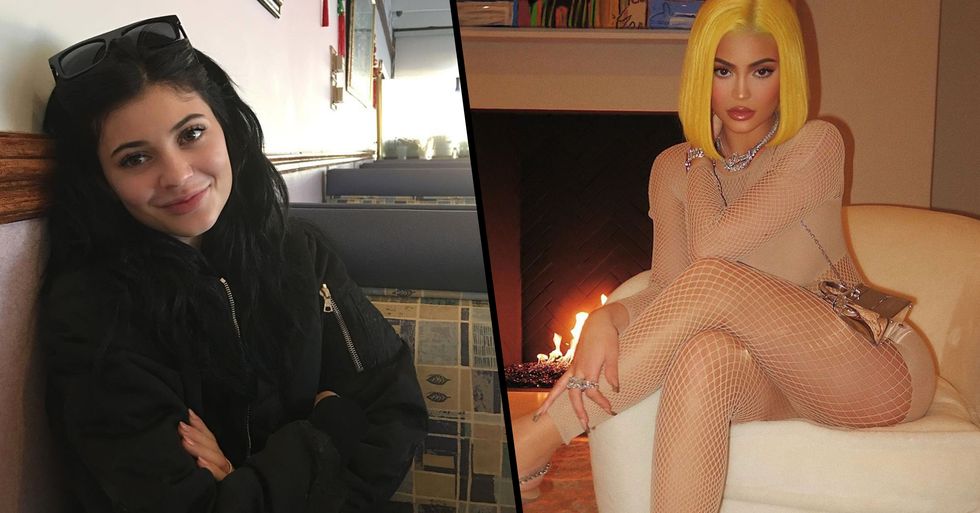 Kylie Jenner is never too far away from the headlines, and often, she hits them for all the wrong reasons.

The latest move from the star has been causing controversy due to the Australian bushfires which are continuing to rage. The worst part? This isn't even the first time this week the beauty mogul has landed herself in hot water because of her behavior surrounding the bushfire crisis.

Keep scrolling to see why people are so furious. This may be one of her worst controversies yet...

The beauty mogul has already found herself in hot water this week.

Kylie posted the snap of her new shoes just hours after mourning the half a billion animals killed in the Australia bushfires.

"this breaks my heart," she wrote in the caption about the bushfires. The response from fans was brutal, to say the least.

People branded her "disconnected" and  a"hypocrite."

Fans didn't hold back after seeing the snaps. "Seeing kylie jenner post about the koalas being killed by the fires in Australia followed by a picture of her wearing mink sandals on her instagram story really made me realize the extent to which the kardashian family’s stupidity reaches," commented one user. Keep scrolling to find out why fans are annoyed with the star again today...

Of course, some fans rushed to her defense speculating that the sliders may not be real fur...

But sadly, one look on the website proves otherwise.

It was definitely a careless move to post those real fur sliders after.

Today, the star has once again caused a stir.

And it revolves around the bushfire crisis again.

This time, it was a caption of her latest upload that was slammed.

The beauty mogul posted a picture of herself on Instagram which was captioned "find ur fire" along with a flame emoji and a yellow heart to match her new hairdo. It may have seemed innocent, but people went in on her.

"If anyone needs fire... you can have ours - Australia,"  wrote one angry user. Meanwhile, another wrote: "DO BETTER. YOU COULD LITERALLY SAVE LIVES AND ANIMALS WITH YOUR WEALTH."

She received that much backlash...

That she was forced to delete the caption. Now, she's replaced it with "night out..." along with the same yellow heart emoji.

Keep scrolling to check out the side-by-sides of the Kardashians at the start and the end of the decade. Their transformations are insane. Just wait until you see Kylie's...