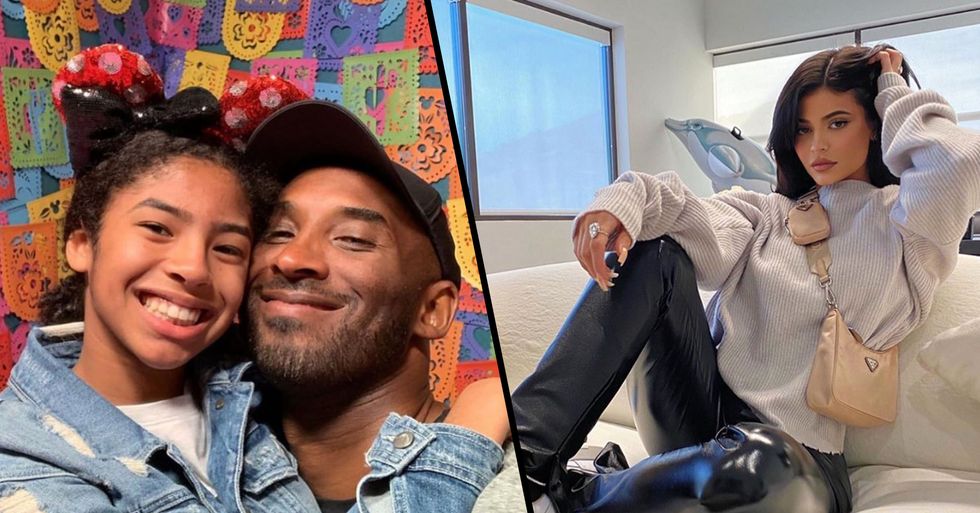 The internet's heart was broken when it was revealed that legendary NBA player, Kobe Bryant, had died in a helicopter crash on Sunday morning. He was just forty-one-years-old.

The star was known for being one of the greatest players of all time, with a career with the Lakers spanning 2 decades. Bryant's daughter, Gianna was also on board the helicopter with her father and has died in the crash, along with 7 others.

Tributes have been pouring in, but there's one A-lister to whom the news has hit particularly close to home...

The world woke to the heartbreaking news that Kobe Bryant had tragically died in a helicopter crash on Sunday morning.

TMZ Sports reports that Gianna, aged 13, tragically died in the crash. It is thought that the father and daughter were on their way to the Mamba Academy for basketball practice, nearby Thousand Oaks.

Amongst all the tributes, there's one A-lister for whom the news has hit particularly close to home for.

After the news broke, the star posted a touching tribute to the basketball star...

But it seems there's another reason why the news is hitting the star so hard.

And even rented that specific one for one of her niece's birthdays.

She's remembering him as "such a nice man."

Her most recent flight with him was in November...

When she took her niece, Dream, on a helicopter ride for her 3rd birthday. The news has truly shaken the world. R.I.P to all the victims of this devastating tragedy. If you want to see the devastating after-effects of Kobe's tragic accident, keep scrolling.