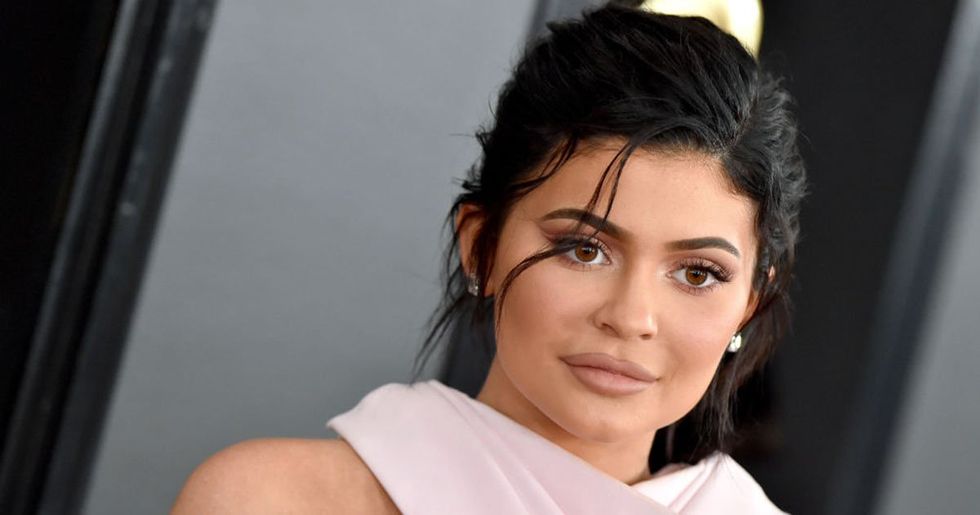 Kylie Jenner and Travis Scott have inevitably had a very public relationship. Given Jenner's part of one of the most famous families in the world - while owning her own beauty empire on the side - and with Scott's booming rap career, it's hardly surprising that every part of their relationship is scrutinized within an inch of its life.

The couple, who are parents to 1-year-old Stormi, were last seen together at Scott's Netflix documentary premiere back in August, and of course, having not been pictured together publicly since, rumors have swirled around about the status of their romance. Let's be honest, more often than not, it turns out to be pure speculation, but this time, it seems the couple have hit major bump in the road...

So much so, that the pair have called it quits after weeks of trying to make their relationship work. Kylie's stayed pretty quiet about the break-up despite Travis having spoken up about it, but she has revealed some very exciting baby news!

The couple seemingly had a perfect relationship.

According to reports, the 2 are now "both single" and are "walking away from their relationship." The news comes after Scott was notably absent last weekend in South Carolina, where Kylie attended Justin and Hailey Bieber's wedding with Stormi, but without her beau.

It seemed to have come pretty out of the blue...

Earlier this month, the couple posed for Playboy magazine looking rather smitten. Sources claim that the pair have "been trying to make the relationship work for a while," and that they decided to split a few weeks back.

Rumors have emerged of Travis cheating on Kylie behind her back.

As with all celebrity break-ups, rumors were been rife following the news of their separation. However, it would appear that the rumors are completely unfounded and untrue.

As soon as their split was announced, Scott was linked to model Rojean Kar, twenty-seven, who goes by the name YungSweetRo on Instagram. It was then rumored he had cheated on Kylie with Rojean. Fans claim the duo took vacations away together behind Kylie's back. It was also unveiled that Kylie had blocked the model months ago.

Some claim that Scott and Rojean have been cheating for months.

One person wrote: "Travis has been with his side chick for years. Meanwhile yall were screaming ‘goals’ at him and Kylie."

But, of course, there is nothing to prove the claims are true or that this is why he and Kylie broke up.

Most of the claims come from unverified Twitter users, most likely just wanting to spark up the debate.

Sources close to the stars have revealed "the real reason they broke up."

And Travis himself hit back at the cheating claims.

He says the rumors aren't true.

In his statement, Scott blasted the claims as "simply not true," and added that they are really affecting him. In full he said: "It’s really affecting when u see false things said about u once again these false stories about me cheating are just simply not true. Focusing on life, music, and family at this moment is what’s real."

So far, nothing is certain.

As you can probably tell, there seems to be nothing which is certain at the minute.

But Kylie does seem certain about one thing...

She made the exciting revelation during an Instagram Q&A over the weekend.

Kylie settled down and answered the questions that were on our minds.

But she still didn't address the Travis rumors (sigh). She did, however, reveal that she's open to having more kids. "Do you plan on having more kids?" one of the star's 148 million Instagram followers asked and Kylie responded with "I can’t wait to have more babies but not ready just yet."

We're glad that Kylie isn't letting her recent break-up mar her plans for the future.

And now we can't stop thinking about how adorable the snaps of Kylie with two little cuties will be!