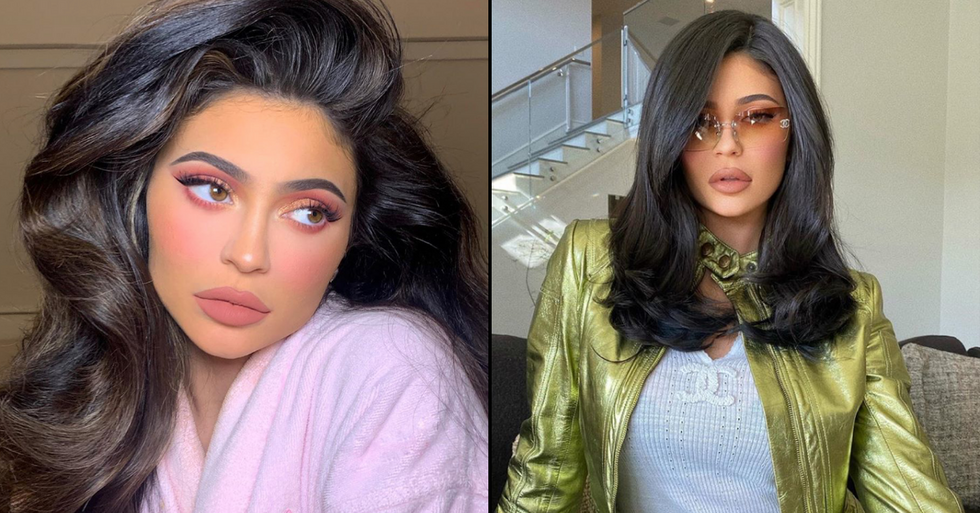 Kylie Jenner Looks 'Unrecognizable' as She Steps out During Lockdown

While there are certainly many strings to the Kardashian-Jenner family bow, there tends to be one sure-fire way that the sisters grab the headlines - with their looks. And the youngest of the clan, Kylie Jenner, is certainly no exception to this.

But this week, Kylie has been causing a stir online after being snapped while running some errands. Keep scrolling to see the pictures that have got everyone talking...

Once again, this week, her appearance has hit the headlines...

Why? Well, the star was snapped stepping out during lockdown to run some errands and fans couldn't believe how different she looked. Keep scrolling for the pics...

Many are now saying we are seeing the "real" Kylie.

Take a look at the pictures in question below:

What do you think? Want more news on Kylie? Scroll on to see why fans are furious with her over pictures she posted of her daughter, Stormi.