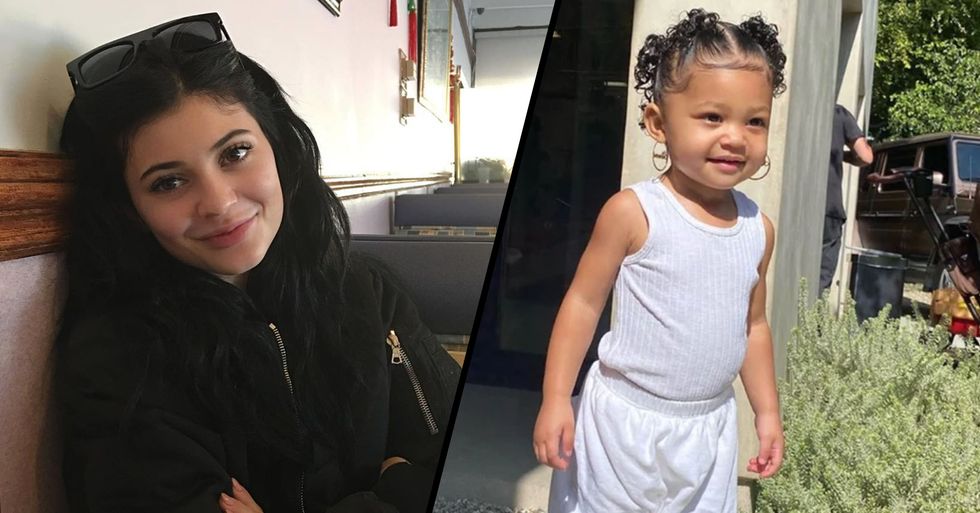 Kylie Jenner Mom-Shamed Over New Picture of Her Daughter Stormi

It's been just over 2 years since the youngest of the Kardashian-Jenner clan, Kylie Jenner, gave birth to her daughter, Stormi Webster, after a rather secretive pregnancy. So secret in fact, that Kylie managed to keep it completely hidden from the prying eyes of the paps and fans for pretty much the entire 9 months.

The tot is growing up fast and enjoying her lavish lifestyle. But it seems this week, Kylie has landed herself in some hot water with the parenting police.

The comments are brutal. Keep scrolling to learn more...

But this week, Kylie has been mom-shamed...

She landed herself in trouble with the parenting police online after posting a series of snaps of her daughter. Keep scrolling to see them for yourself.

After all, she can parent Stormi how she wants - whatever jewelry she decides to allow her to wear is up to her. Interested in more Kylie-related news? One of her recent Instagram stories could get her arrested. Keep scrolling for the full story...