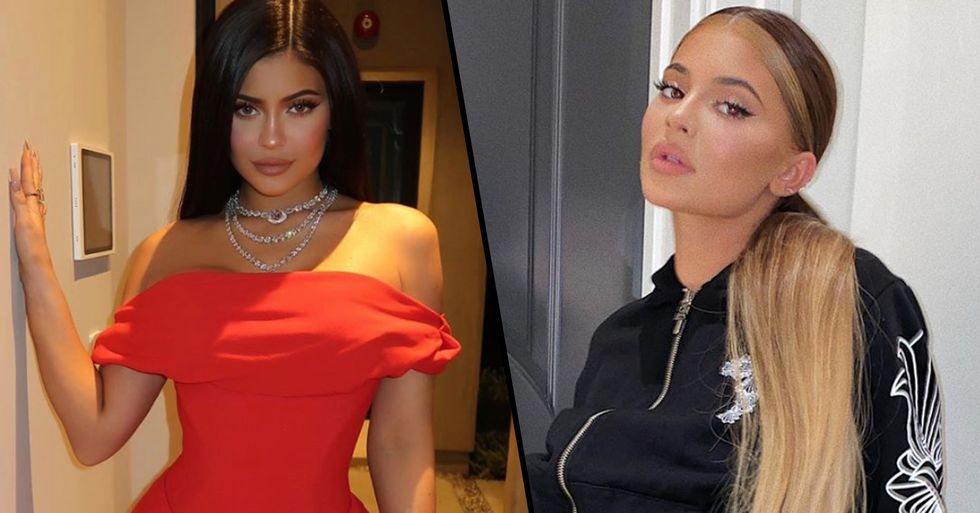 But it seems that Kylie Jenner has no qualms in showing off her body, despite being fat-shamed recently. Keep scrolling to see the pictures of her showing off her stretch marks...

Kylie has previously been forced to clap back to a troll who crossed a major line.

And this week, Kylie has proudly shown off her breast stretch marks.

Since the picture surfaced, fans have been praising the star.

"Kylie Jenner showing her boobs’ stretch marks and having no issue with it!!! you go girl," wrote one user.

Some fans are saying it's making them more comfortable about their own stretch marks.

Kylie has a huge following and many people look up to her as a role model.

It seemed a welcome surprise for many.

Bit of a backhanded compliment... but at least it's not fully-fledged hate, right?

You go, Kylie! For more on the Kardashian family, keep scrolling for the list of the most brutal thing celebrities have said about them. Number one really didn't hold back...