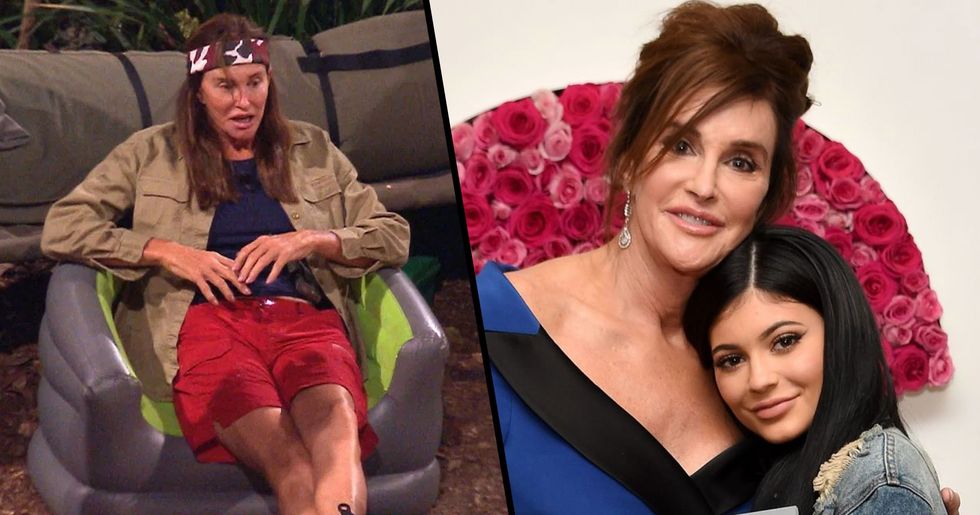 Of course, everyone has been eager to hear any form of Kardashian family secrets, and it seems that Caitlyn may have accidentally revealed a secret pregnancy.

Keep on scrolling to find out what Kylie had to say about these rumors...

Twitter has been playing detective and despite the math not quite adding up, it's very likely that Caitlyn has gotten herself muddled up.

Once Brandon Jenner's twins are born in December...

Caitlyn will have a grand total of eighteen grandchildren at the end of this year.

Now that's a lot of grandchildren...

It's no wonder that Caitlyn got muddled up!

She makes one good looking grandma! To keep reading about Cait, keep scrolling to learn about what her partner, Sophia Hutchins, said about their relationship...