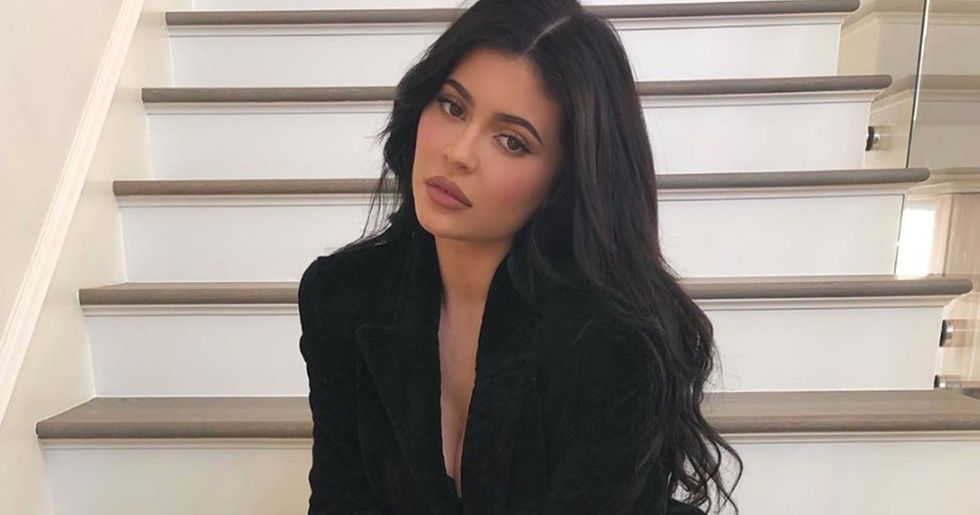 The star has sported an array of looks, but she has just revealed her natural hair in a post-shower video. And of course, she isn't the only celeb to show off her natural hair either - Ariana Grande recently shocked fans with her real hair (you can see for yourself further down).

Keep scrolling to get a rare glimpse of Kylie's natural locks.

When it comes to her hair, Kylie is no stranger to experimentation - usually opting for bold colours and styles often achieved through the use of extensions or wigs. But her latest change-up sees her ditch all this for her natural hair - keep scrolling to take a look.

But her latest change up has seen her go au natural.

It's not often we get to see her natural hair, but the star gave us a glimpse during a post-shower video. Though she's not the only celeb to show off her natural hair - Ariana Grande also recently revealed her "real" hair and people aren't impressed (see for yourself at the after Kylie).

Kylie showed off her shoulder-length, dark hair in the clip.

On top of the video, Kylie confessed:"Haven't had my real hair this long since I was 15."

But, the beauty mogul isn't the only A-lister to show off her natural locks...

In place of Ariana Grande's iconic slick ponytail, the twenty-six-year-old singer gave fans a look at her natural hair, and let's just say, people are less than happy. Keep scrolling to take a look.