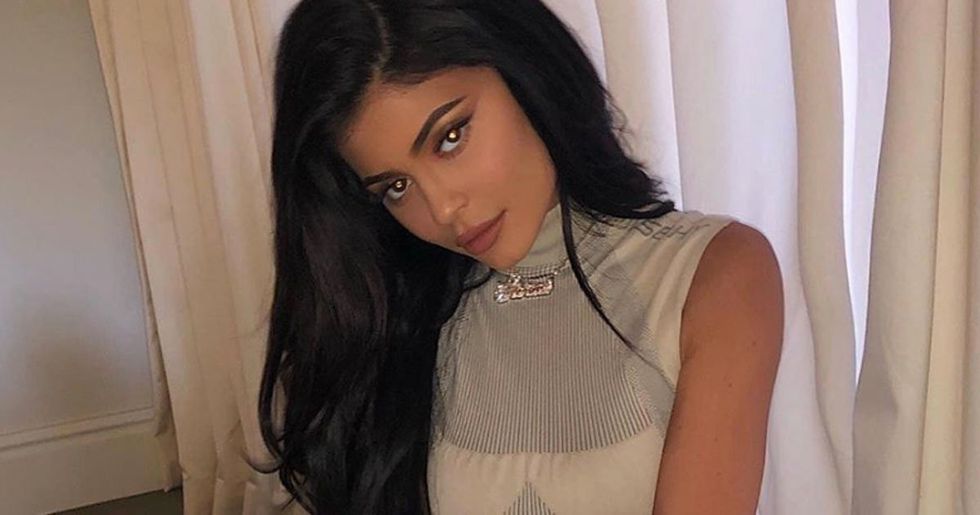 Ever since they got married in September 2018, Justin and Hailey have been very quiet about it. All we knew was they had tied the knot after just 3 months of dating and later got matching tattoos. Justin even gave it a spot on his face as a symbol of commitment.

They did share some strange details, though. Justin and Hailey have recently given interviews for Vogue and will appear on its March cover, according to Daily Mail. They talked about their relationship's sweet beginnings and rough endings. But the highlight of the whole interview was the fact that they'd decided to stay celibate together until marriage. It had to do with their shared religious beliefs and Justin's previous problems with sex.

And now, more than a year after their first wedding, the pair have tied the knot once more. Their wedding obviously couldn't go off without hitch, though - and one of the biggest controversies came from none other than Kylie Jenner.

And leaked images of the ceremony have blown up online.

Hailey wore an understated off the shoulder dress and heels, while Justin looked uncharacteristically dapper in a simply white polo and black pants.

It's not yet known who the star-studded guest list included.

Confirmed sightings include Bieber's mother Pattie Mailette and Hailey's parents, Stephen and Kennya Baldwin. It's also suspected stars such as Katy Perry and Kendall Jenner were in attendance, as the pair shared they were in transit on their social media accounts.

The pics just keep rolling in!

And that's not the only wedding controversy.

Kylie Jenner posted an image of her wedding outfit - and people have found it in pretty poor taste.

Because, as you can probably expect ...

Jenner really went for it with her wedding attire. Well, she's not exactly known for her understated dress sense, is she?

Which is totally fine.

But maybe not at a wedding. After all, this is a day that's supposed to be not about you!

Many had some sneaky suspicions.

Like, perhaps that Jenner was attempting to steal the show from the two main participants, the Biebers.

Kylie, you're one of the biggest stars in the world - would it kill you to take a backseat, just this once?

Although some thought it was kinda funny.

We just hope Hailey didn't take it too personally. We're guessing she was probably pretty happy with her own lot in life, too.

Here's a sneak peek of the look.

The first issue people had with Jenner's dress was that is was rather revealing.

That wasn't the only problem people had.

People also thought the fact Kylie had gone for such a shiny, eye-catching fabric was a little bit OTT.

Although, one thing is hard to deny.

Kylie does look pretty amazing. We just think she could probably have saved this one for another occasion - right?

There's no questioning that this is a showstopping dress.

The question is, do you really want to "stop the show" of another person's wedding? Want to see more of Kylie's most extravagant (and raunchy) outfits? Keep on scrolling.