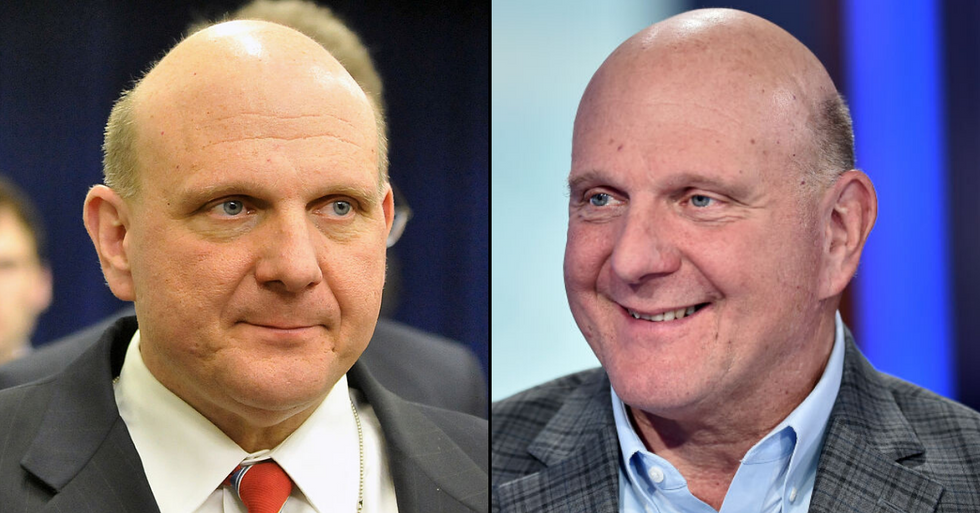 But there have been some incredible acts of kindness, and the most recent comes from L.A. Clippers owner Steve Ballmer.

TMZ reports that L.A. Clippers owner, Steve Ballmer, who made his fortune as the CEO of Microsoft, and his wife, Connie, have pledged more than $25 million to help find a cure for COVID-19.