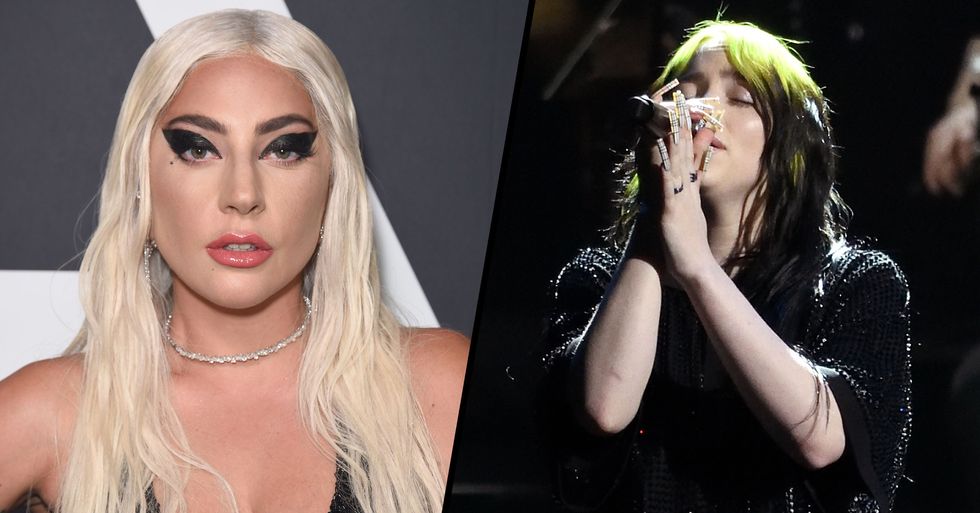 Even during dark times, there is always light.

Because the ongoing global pandemic has brought life to a standstill, the World Health Organization and Global Citizen has recently announced that they will be hosting a virtual concert in order to support relief funds for healthcare professionals. The "One World" special is set to air on Saturday, April 18th, 2020 and will feature some of the world's biggest icons.

Keep scrolling to see the amazing lineup, including who is going to be headlining the event...

The World Health Organization (WHO) recently made this announcement:

On April 6th, the organization announced that they will be hosting a massive virtual concert titled: One World: Together At Home.

The elaborate event has been put together in celebration of healthcare workers.

According to the official WHO website: "[The show is] in celebration and support of healthcare workers, broadcast to feature real experiences from doctors, nurses and families around the world."

"Powered by commitments from supporters and corporate partners in benefit of the... Solidarity Response Fund, Broadcast special to also benefit local and regional charities that provide food, shelter, and healthcare to those that need help most."

And best of all, the event will be available for everyone, everywhere.

And for our friends across the pond...

And don't worry, if those channels aren't available, it will also be streaming on these digital platforms...

Hugh Evans, the co-founder, and CEO of Global Citizen described it as a "source of unity."

“As we honor and support the heroic efforts of community health workers, ‘One World: Together At Home’ aims to serve as a source of unity and encouragement in the global fight to end [the pandemic]. Through music, entertainment and impact, the global live-cast will celebrate those who risk their own health to safeguard everyone else’s."

And it won't just be music that we will all be getting...

"This digital special will include additional artists and performances from all over the globe as well as unique stories from the world's healthcare heroes." As per the website, the show will last up to 10 hours.

And you won't believe the start-studded lineup...

From Hollywood to Bollywood, we have some of the world's greatest superstars getting together to deliver the show of a lifetime. Let me take you through them, including the act that is going to be headlining the entire thing...

The Italian opera singer will be playing a crucial part in the show.

The Green Day singer will be having his own slot at the concert.

Sticking with the band theme, we have the frontman of Coldplay.

Known for her numerous talents, what is Chopra going to do, I wonder?

Our screens will be blessed by the appearance of David Beckham on the night.

Another British legend set to take the stage, Elton John.

The Queen of all bad b******, Lizzo will be taking her place at the event too. let's hope she brings her flute!

Also, make way for the legend that is Stevie Wonder.

If we're talking about legends, who could ever forget this man? The king of Bollywood is going to claim his throne at the concert.

The pair will also have their time to share their story during the event.

The number one rapper is also set to leave his mark.

The actress and activist will be enlightening us with her appearance on the show.

The pianist is going to perform some of his best pieces for us to enjoy from the comfort of our homes.

This lineup just gets better and better.

I hope Maluma wears this neon green number during his slot.

The Canadian-American singer will also be giving us a little performance.

Would it really be a star-studded lineup without this man? We're hoping Chrissy Teigan also pops in.

We all love a little bit of Keith Urban, don't we?

The Colombian singer is going to make waves with his performance.

And her brother Finneas. I'm sure the superstar sibling duo has something special lined up for us.

The headline act and the curator of this list as well as funds totaling up to thirty-five million dollars! Wow. Let's hope this concert helps us to covey our gratitude towards healthcare professionals and other essential workers.