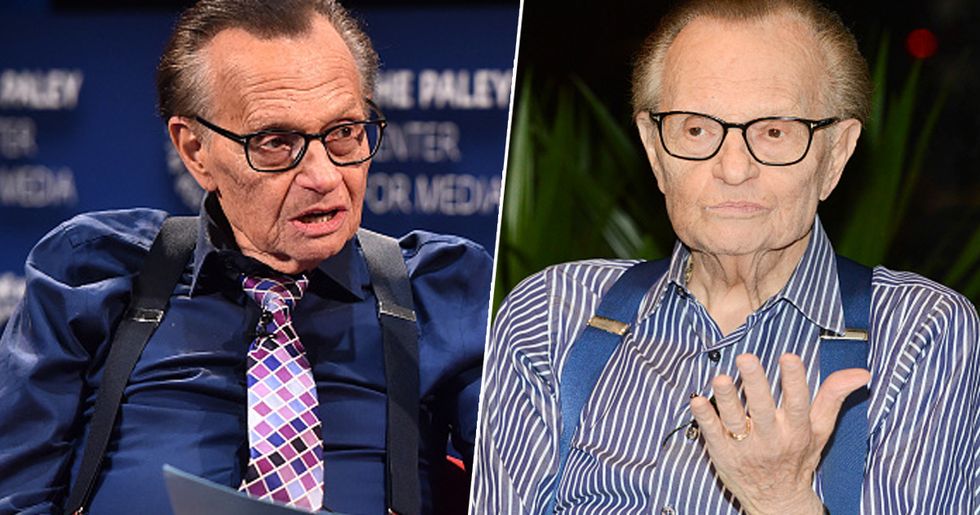 Legendary television presenter, Larry King, has tragically lost two of his children within a matter of weeks.

Our thoughts go out to the veteran of American TV during this incredibly hard time.

The journalist has worked on both television and radio for decades.

And is a household face across the entirety of the United States.

Larry King is a controversial figure.

He's a little like marmite - people either love him or hate him.

But recently Larry had some awful news.

They died in the past three weeks.

So far Larry has kept his silence.

And we should respect that.

Our thoughts go out to Andy and Chaia's family and friends at this hard time.