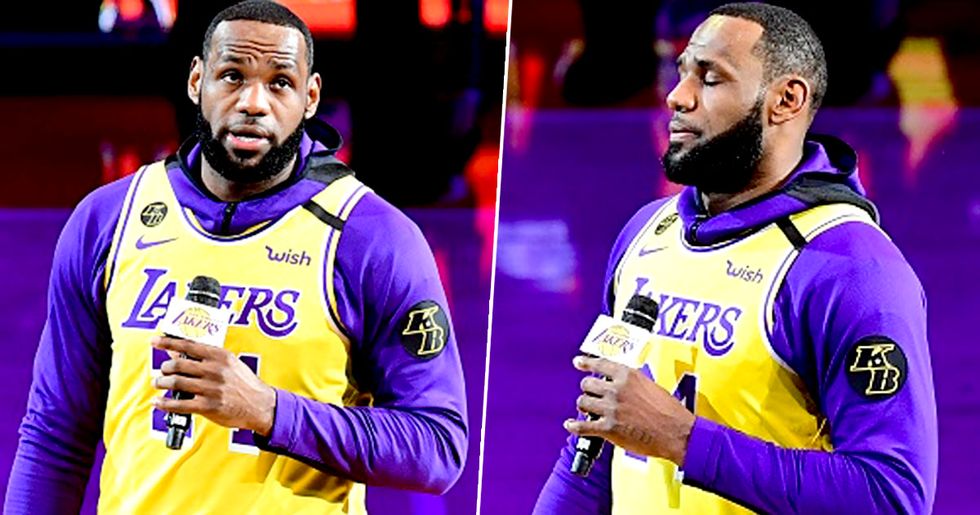 Celebrities have reached out to leave touching tributes for the star. However, for LeBron James, the news was more than devastating. The star revealed a tribute tattoo in honor of the late star - and now he's given an emotional speech before the first game since Kobe's death.

This is a celebration of the 20 years of the blood, the sweat, the tears, the broken-down body, the getting up, the sitting down, the everything, the countless hours, the determination to be as great as he could be.

Tonight we celebrate the kid who came here at 18 years of age, retired at 38 and became probably the best dad we’ve seen over the last three years.

That's what Kobe put into everything in life. Basketball, marriage, fatherhood. And that's why the world is mourning.