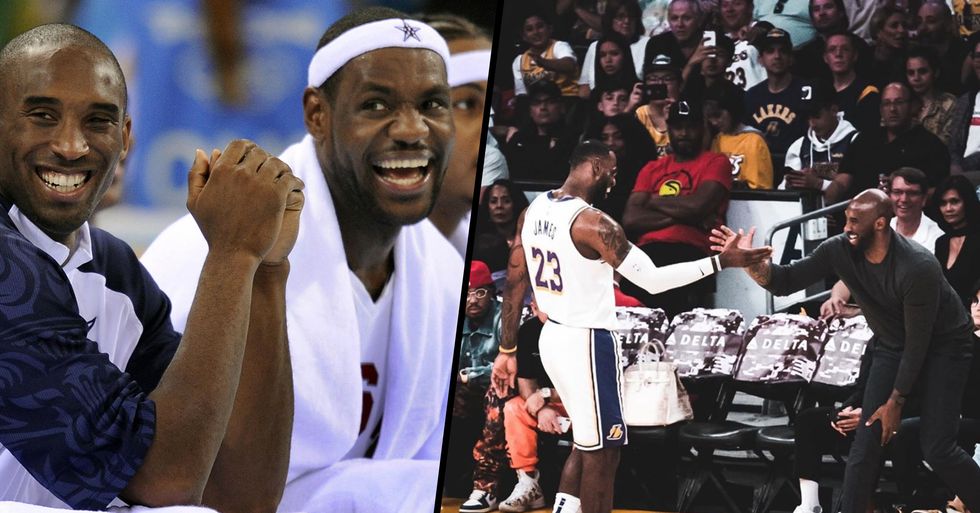 The world has been left devastated by the news that legendary NBA player, Kobe Bryant has died in a helicopter crash on Sunday morning, which claimed the lives of all nine on board. He was just forty-one-years-old.

Celebrities have reached out to leave touching tributes for the star as the news hit everyone hard. However, for Lebron James, it was more than devastating. The star has penned a heartbreaking tribute to Kobe, who he describes as his "brother."

It saddens us to bring you such heartbreaking news.

And now he's penned a heartbreaking tribute to Kobe.