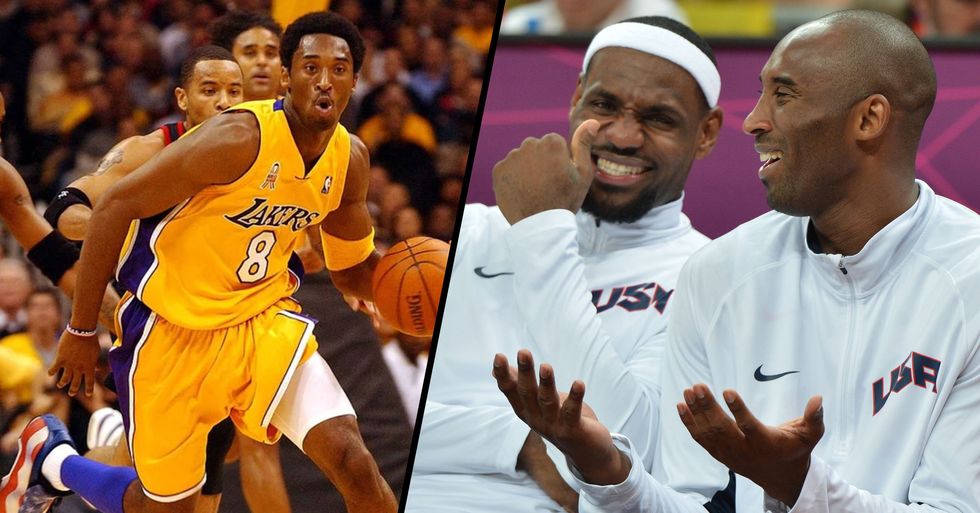 Celebrities have reached out to leave touching tributes for the star. However, for Lebron James, the news was more than devastating. Now, the star has revealed a tribute tattoo in honor of the late star.

Now, Lebron has revealed a tribute tattoo to honor the late star.