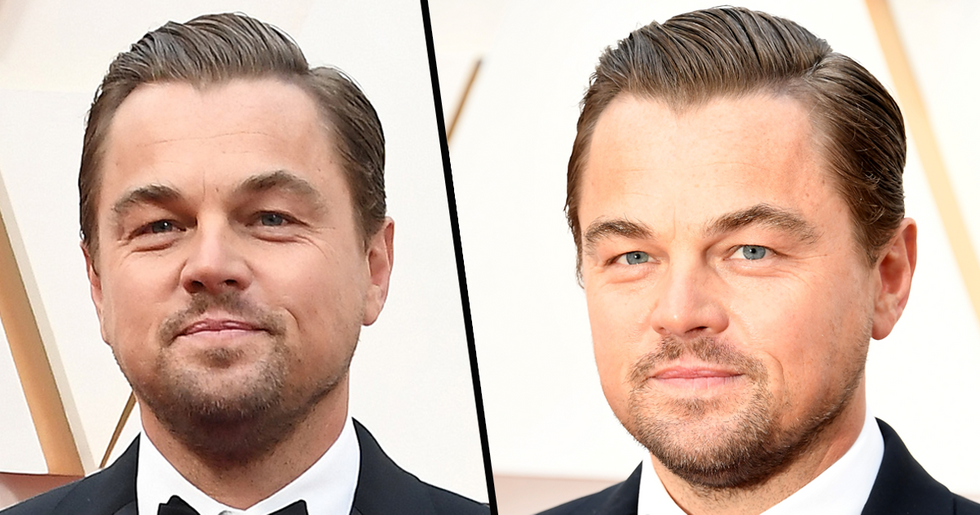 Amid the current outbreak, there have been some incredible acts of kindness. From celebrity donations to people offering to do the grocery shopping for those who are vulnerable, people have really been going above and beyond to help in any way they can.

And now, the latest move comes from the climate activist himself, Leonardo DiCaprio who has launched a twelve million dollar relief fund.

Keep scrolling to find out to see what the money will be spent on...

Leonardo DiCaprio's latest bid to provide aid comes after a series of other generous acts.

In response to the current pandemic, there have been some heartwarming gestures of kindness across the globe.

Let's kick off with donations.

Several celebrities have been donating money to help with the relief efforts to try and find a cure for the virus.

But, of course, that wasn't all. The fashion brand also announced that it is also preparing to produce medical-grade protective materials such as gowns and masks for frontline healthcare workers. WWD reports that the brand is working with its U.S. team to create 25,000 isolation gowns and 250,000 masks.

Even Kylie Jenner did her bit to help.

Kylie Jenner donated the sum of $1 million dollars to help fight the disease. Her money will go towards providing face masks and other essential equipment.

A couple neighbors in Nebraska are delivering free creativity bags to the doorsteps of kids stuck at home.… https://t.co/7PhzEHsTQs
— GoFundMe (@GoFundMe)1584659706.0

"We delivered two dozen creativity bags before our Facebook post exploded. Now we have 700+ requests and cannot continue to self-fund. These bags are designed for low-income families with kids between 4 - 11 years old. They include activity books, crayons, pencils, pipe cleaners, construction paper, play-doh, stickers, and more. Each bag has a variety of items to keep your kids engaged," their page reads.

And one of the biggest donations comes from the tech media giant, Sony.

The studio, who have just announced that they are pushing back all of their summer 2020 projects to next year, have revealed what they are doing to help those affected by the virus.

The company has announced a global relief fund, just like DiCaprio has.

The fund was announced via a press release.

"Sony extends its condolences to the families of those who have passed away as a result of the medical crisis, and extends its sympathies to all those who have been impacted," Kenichiro Yoshida, President, and CEO of Sony Corporation, said in their press release.

And only a few days after the announcement, Leonardo DiCaprio has decided to set up a similar charity.

The actor and recent activist has decided to, once again, use his platform to promote a good cause.

And in the caption, he wrote about the importance of the issue saying "In the face of this crisis, organizations like World Central Kitchen and Feeding America have inspired us all with their unwavering commitment to feed the most vulnerable people in need."

"I thank them for their tireless work on the frontlines, they deserve all of our support."

He also told us he was working alongside other giant companies in order to provide this fund.

"Today, along with Laurene Powell Jobs, @Apple and the @fordfoundation, we helped launch America’s Food Fund. The Fund is designed to help our most vulnerable, including children who rely on school lunch programs, low-income families, the elderly, and individuals facing job disruptions."

And you be happy to know that 100% of the donations will be going towards @FeedingAmerica.

I believe that America’s Food Fund will be a powerful way to make a difference for our neighbors in need and am com… https://t.co/h659EdUenb
— Oprah Winfrey (@Oprah Winfrey)1585832135.0

And already, Ophrah Winfrey has gotten involved, promising to donate 1 million dollars to the relief efforts. She thinks it is going to be the perfect way to help struggling Americans.

and thus proving that not all hollywood stars seem to have an ego. leonardo dicaprio has sent up a fund to help tho… https://t.co/hWxfMHhkea
— nightshadefire one (@nightshadefire one)1586112310.0

And it's not just celebrities that can donate to the fund, so if you have a spare few dollars, you can also get involved. If you want to read more about what other famous faces are getting involved with providing aid where it's needed, then keep scrolling...