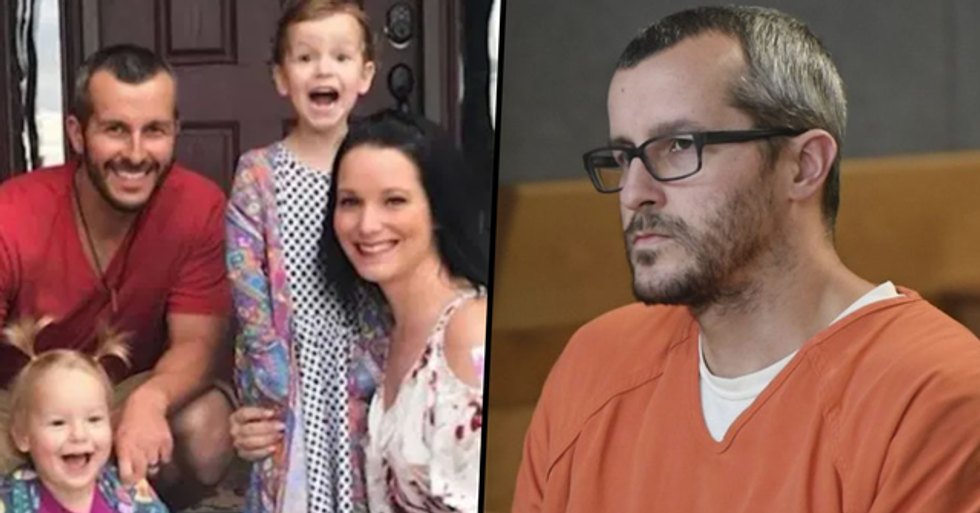 Never-before-seen letters from Chris Watts, the man at the center of the new Netflix documentary, American Murder: The Family Next Door, have recently been released, and they give a new, yet harrowing insight into the brutal murders of his wife and two daughters.

There has been a shocking development regarding the details of the young girls' murders.

He then admitted to trying to "poison" Shanann in an attempt to make her miscarry their first child...