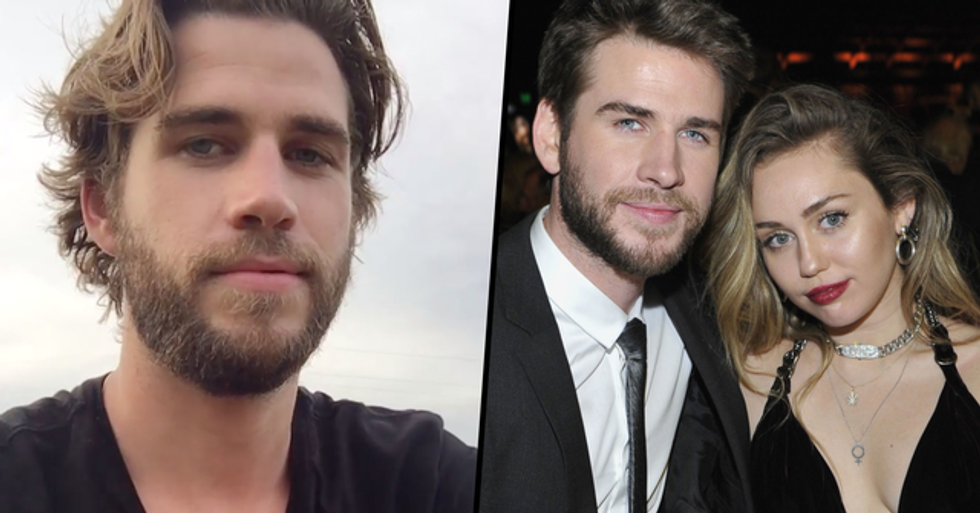 Well, it seems like since 2019, Liam is actually living his best life since the highly publicized split...

We all know what it's like after a breakup.

We have to have our designated time for moping and mourning.

But then, you turn a corner.

And suddenly, it's all about self-improvement once more.

You want to prove that you're doing just fine without them.

And if your breakup has been highly publicized, it's likely you want to prove it to the world, too.

His divorce from Miley Cyrus was a year ago now - how time flies!

And as you may expect...

Things are looking very different for Hemsworth 12 months on.

Cody and Miley had been friends for years...

And they seemed to rekindled that old flame again.

During their relationship, she opened up with her new man in an Instagram Live video...

Obviously, we wouldn't expect anything less. She continued, "I always thought I had to be gay because I thought all guys were evil, but it's not true. There are good people out there that just happen to have d**ks. I've only ever met one, and he's on this live." At this point, Cody started laughing and beaming... Like the cat that got the cream.

It's certainly been a big year for the star...

The clip comes just days after it was reported the pair had come up with a divorce settlement.

But it seems Liam is set on moving on for good.

And his post-Miley lifestyle could not be more different.

He's moved far away from the celebrity lifestyle that Miley favored.

"Liam is happy to have moved on and is living a completely different life now," a source told E! News.

"The way things ended between them didn't sit well."

"He was saddened by it all."

"It took him time to come to terms with the end of their relationship and to process it all."

"He knows that he is in a better place and that they needed to move on from one another."

We wish him all the best in his new life!