Lizzo Has Been Named TIME's Entertainer of the Year | 22 Words 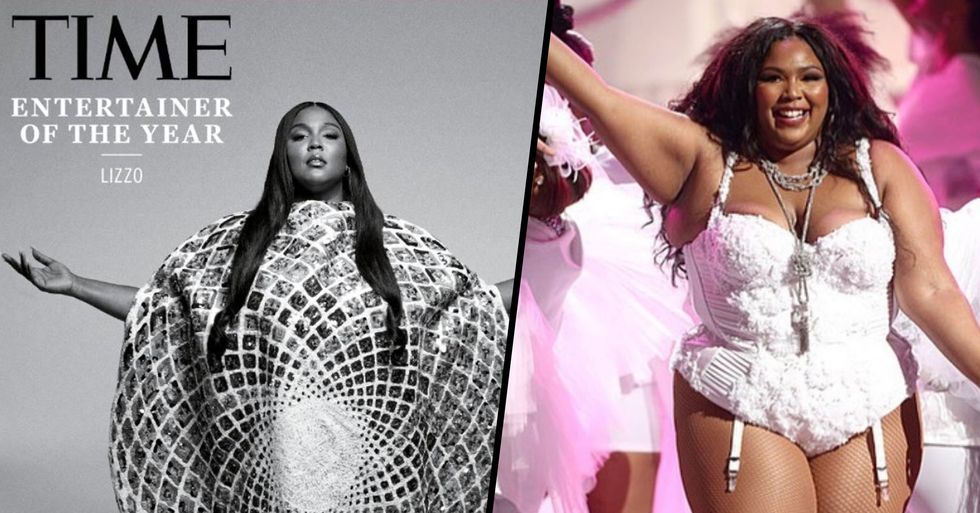 Lizzo Has Been Named TIME's Entertainer of the Year

Unless you've been living under a rock for the past few months, you'll have noticed the massive impact that Lizzo is having on the music industry. From her incredible lyrics and her infectious beats to her message of self-love, she's the breath of fresh air that we've all been waiting for. And Lizzo's live performances at the BET Awards and the VMAs made fans of A-listers like Rihanna and Queen Latifah. Even Beyonce can't resist her charms!

And now she's got a huge accolade to her name - crowned as TIME's Entertainer of the Year. Keep scrolling to learn more about why her win is so important.

Lizzo also took to the stage at the Philadelphia Music Festival in September a typically amazing array of stagewear. Her set included all of her hit songs, including "Juice" and "Good as Hell," plus exceptional dance moves.

But Lizzo's latest move has cemented her as an icon.

The star has been named as TIME's Entertainer of the Year.

Her win is so important...

We're all for Lizzo's prolific rise to fame - long may it continue. Want more Lizzo? Keep scrolling for the hilarious viral meme born out of her most famous lyrics.