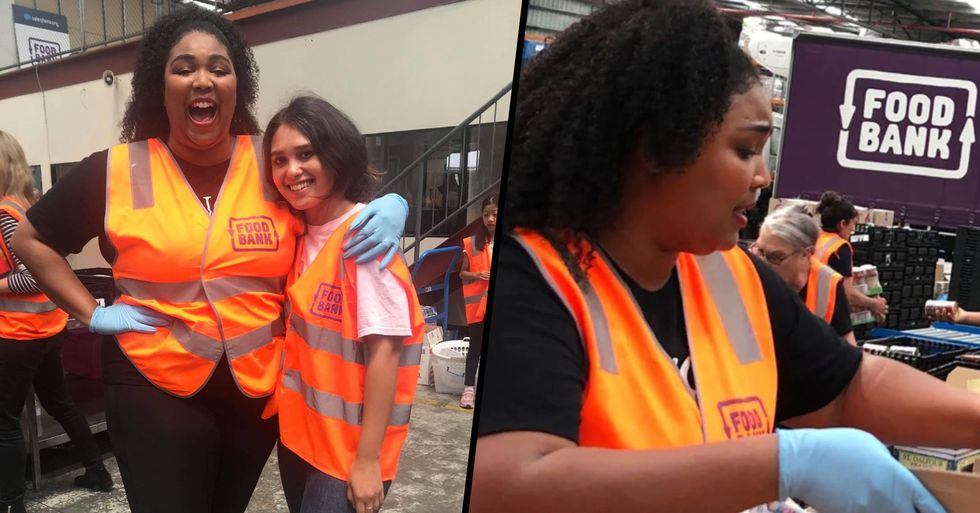 The star has faced darker times recently, though. after months of horrific online bullying, she's finally taken action, quitting Twitter once and for all.

But never one to bow down to the haters, Lizzo is back to help out those affected by Australia's bushfire crisis. She truly is good as hell.

We're all for Lizzo's prolific rise to fame - long may it continue.

And this week, fans of the singer have been faced with some sad news.

Many of those very haters were quick to celebrate their "victory."

Because Lizzo then took to Twitter to share the following image. She captioned it, "Confidence is comin back... it’s over for u troll bitches... song: Lingerie by LIZZO."

And it seems Lizzo was quick to bounce back.

Well, what else would you expect from this resilient queen?

And it seems as though she's been badly affected by the current bushfire crisis - and is eager to lend a hand.

She asked the audience what she could best do to help.

And they pointed her in the direction of the foodbanks, who were desperately searching for volunteers.

Lizzo also set up donation buckets for audience members at her concerts.

And the Foodbanks were clearly grateful for the help and publicity, sharing shots of Lizzo hard at work.

Check out this vid of her in action.

As if we couldn't love Lizzo any more! Want more from the talented star? Keep scrolling for the hilarious viral meme born out of Lizzo's most famous lyrics.