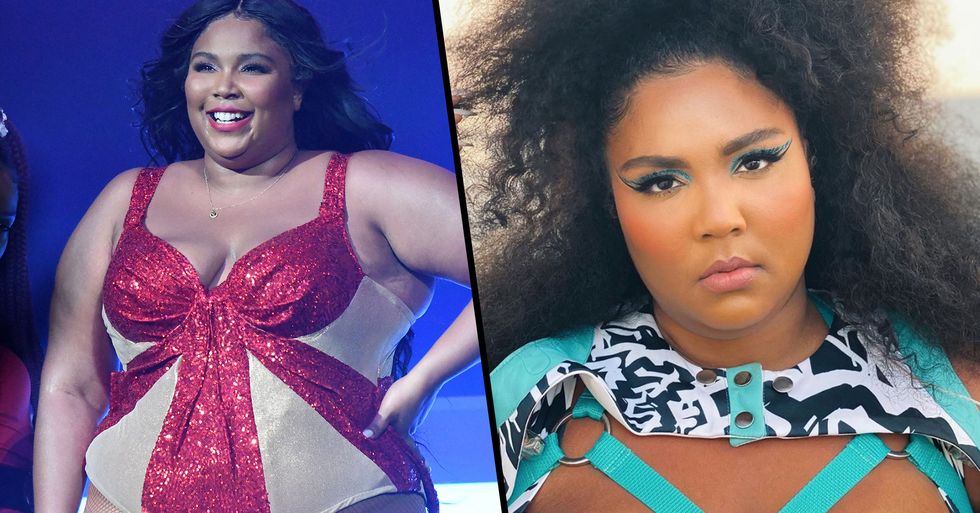 But things aren't all sunshine and rainbows for the talented star. And after months of horrific online bullying, she's finally taken action, quitting Twitter once and for all. Scroll on for all the details.

We're all for Lizzo's prolific rise to fame - long may it continue.

And this week, fans of the singer have been faced with some sad news.

Many of those very haters were quick to celebrate their "victory."

Because Lizzo then took to Twitter to share the following image. She captioned it, "Confidence is comin back... it’s over for u troll bitches... song: Lingerie by LIZZO." Want more Lizzo? Keep scrolling for the hilarious viral meme born out of her most famous lyrics.