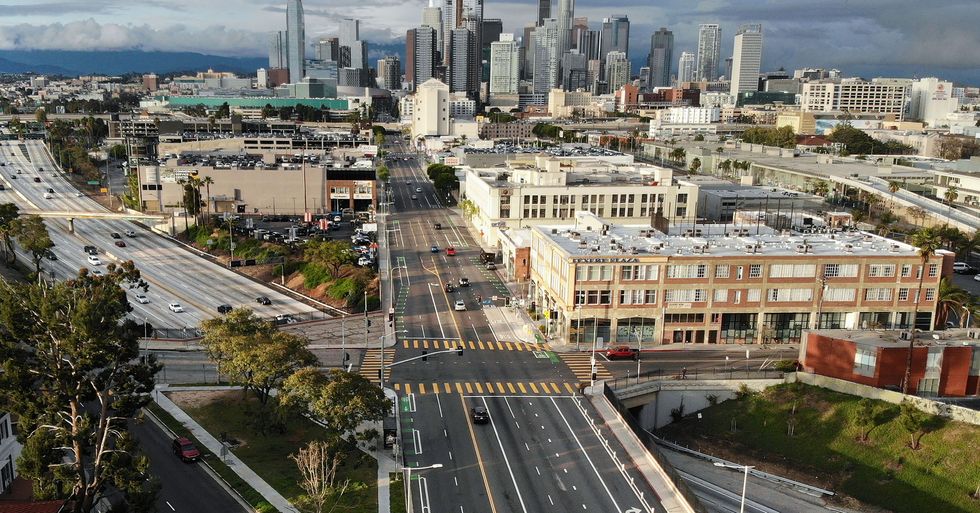 And there's been another huge benefit to everyone staying inside.

Cody Hill, a California energy company executive, has revealed the notorious Los Angeles smog is finally dissipating - leaving the city with the cleanest air it's had in decades.

He claims, March 2020 has been “one of the best months at least since the 1940s, when there was huge migration as we ramped up aircraft production in the L.A. basin to fight WW2."

Which is truly remarkable stuff. And although this time is scary, it's bringing out the best in some. Scroll on for the Frozen news that'll warm your heart.