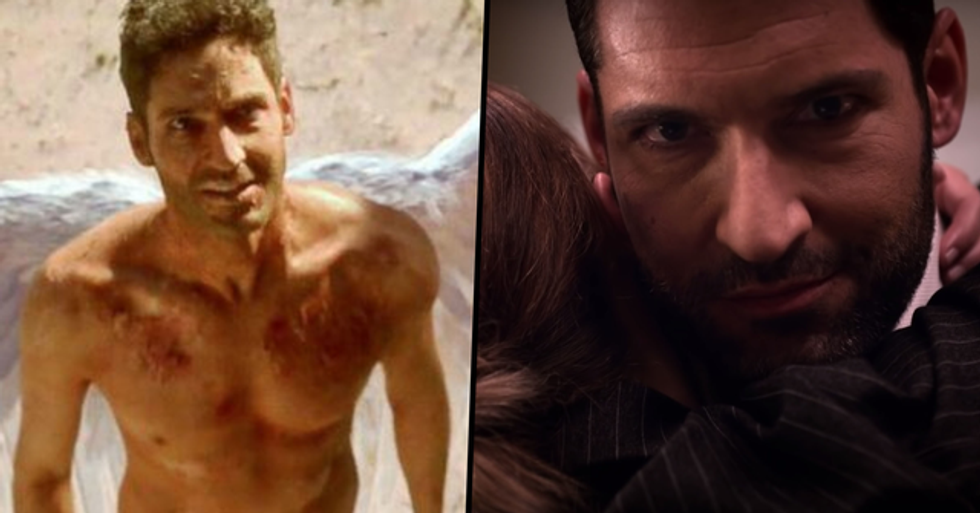 'Lucifer' Season Five Part One Is Now Streaming on Netflix

And one of its fan-favorite offerings is Lucifer. And now the devilish show has finally made a comeback for its fifth season...

Netflix has blessed us today.

Lucifer is back, people!

In the midst of many TV cancelations ...

It's great to finally get some brand new content.

It's been gone for more than a year.

But everyone's favorite devil-based show is back, baby!

The past seasons have been extremely well-reviewed.

So we can only assume this one will be equally fabulous.

And fans are very excited.

We can see why!

It was announced that Netflix has renewed the show for a fifth season. And of course, fans were delighted that there was more devilish content in the canon.

Including the fact that one of the episodes would be shot entirely in black and white. According to Entertainment Tonight, the unique episode will be set in an alternative universe in the 1940s and will feature a “musical twist."

Season 5 has 16 episodes to get our teeth into.

6 more episodes are nearly an entire season's worth of extra content! But post-season 5?

Netflix initially revealed that season 5 will be the final season of the show. When the news broke, co-showrunners Joe Henderson and Ildy Modrovic, thanked Netflix for reviving the beloved show: “We are so incredibly thankful to Netflix for resurrecting our show last season, and now letting us finish the story of Lucifer on our terms." The cast have also had some emotional reactions...

And now we can be the judge of that!

This season looks set to be the best yet! And it seems Twitter agrees...

We know what our plans are this evening!