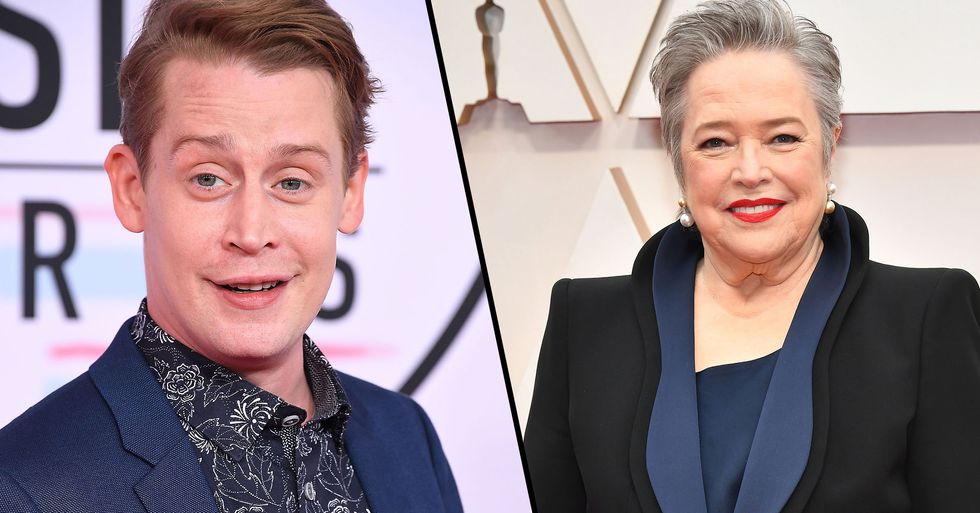 One of the main hooks of the series was its star-studded cast - with huge star Macaulay Culkin joined for season 10. But now fans have learned of an upcoming intimate scene - and not everyone is excited ...

"There's both a lightness and a darkness with Macaulay Culkin that I'm attracted to," he added.

"I loved everything that he's done."

"I love the stuff he did in Home Alone, I also loved the sort of the older, more recent stuff that he did. And he hasn't worked in a while."

"So, I have this very, very great insane part."

"And I asked to speak to him on the phone and he said OK. I never let people read things, usually. I said, 'OK, here's the pitch.'"

"And he paused and he goes, 'This sounds like the role I was born to play.' So, he signed up right then and there."

We have to say, we're intrigued.

We'll be tuning in for sure! Want to learn about another show that's been hitting the headlines recently? Scroll on.
40%