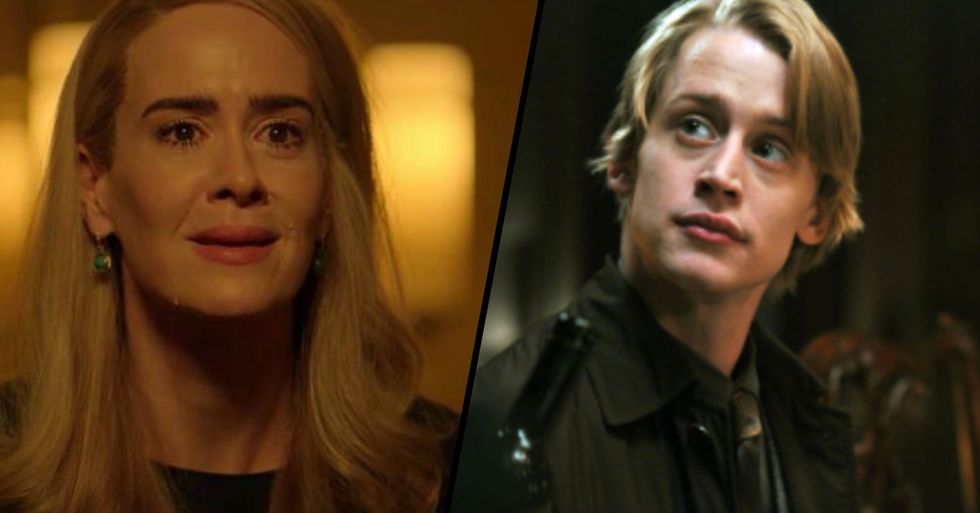 One of the main hooks of the series was its star-studded cast. The likes of Jessica Lange, Sarah Paulson, and Evan Peters had become the faces of the franchise, and, as they slowly dropped off, it left fans feeling pretty disappointed. Let's be honest, AHS without Jessica Lange has truly not been the same.

Season 10 is already in the works, and now it's been announced that a super exciting guest has joined the lineup...

Check out the video to see who else will be making their return to the AHS screen.

Keep scrolling to read on about another TV series that's gaining a lot of attention...