Malaria Drug to Be Distributed Across New York Tomorrow | 22 Words 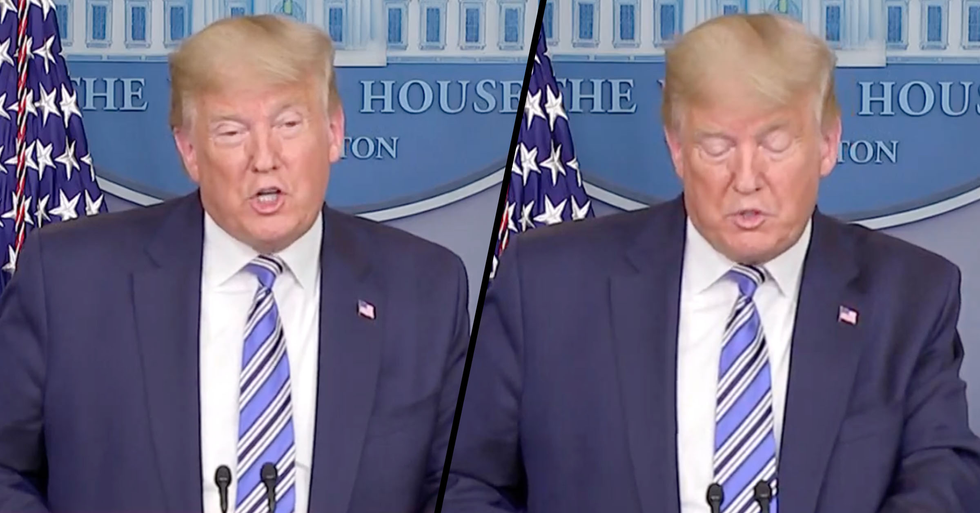 Malaria Drug to Be Distributed Across New York Tomorrow

But now, he has come forward to propose a new way of containing the pandemic, and it's happening as early as tomorrow.

Today, however, he has proposed a new way of containing the outbreak...

Trump has stated that a common malaria drug, that doctors say may help treat coronavirus, will be distributed across New York tomorrow morning. The FDA has approved the drug, named Chloroquine, to treat the virus. This is a developing story. More details will be added as they surface.