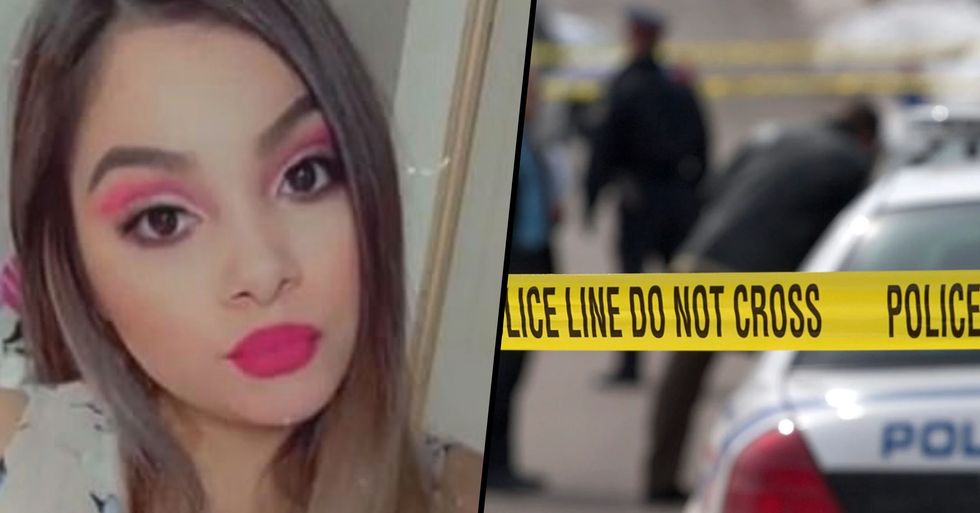 Horrifying news has emerged that a mom from Texas has been found dead with all her teeth removed.

Now, a man has been arrested...

But tragically, she would never return home.

Instead, her life was taken away from her.

The young mom of 2 had left to visit her boyfriend...

Who lived in the Mexican border city of Matamoros, according to Flores' mom, María Rubio.

It is believed she crossed the U.S.-Mexico border through the Brownsville Veterans Port of Entry.

But when she failed to come home, her mom grew increasingly concerned.

Flores told her mom she would return that night.

But, when she was nowhere to be seen, her mom was forced to take action.

Rubio reported her daughter missing to the Brownsville Police Department the next day.

And devastatingly, it wasn't long before her body was found.

They say she appeared to have died from blunt force trauma to the head.

Her injuries were consistent with a large rock found at the scene.

But, sadly, that was far from the only nightmarish thing authorities uncovered.

Flores' body showed signs that she had been tortured.

Her body was said to be covered in bruises and her teeth, as well as part of her scalp, appeared to have been forcefully removed.

It's completely unimaginable what Flores must have gone through in her final moments.

“Losing a child is like having your heart ripped out," said Flores’ heartbroken mom.

"I feel such sadness because of what they did to my daughter."

“The way they left her … The pain that my daughter went through there, in that moment. That’s what hurts," she said.

Rubio is desperate for justice for her daughter.

“She was young. She had many things in front of her, and more because she had 2 children."

“I want that, what they did to my daughter, everyone that took part in her death, I want them to pay."

The grieving mom says said she wants her daughter’s body brought back to the US...

So that she can identify her herself.

Flores' body is currently with the forensic examiner in Matamoros as the investigation continues.

The FBI is now also involved in the investigation.

According to the Tamaulipas Attorney General's Office...

The motive for the horrific crime was allegedly robbery.

Since the heartbreaking news emerged...

Tributes have been pouring in online.

Today, it has been reported that a man has been arrested in connection with her murder.

Thirty-nine-year-old Trevino Martínez was arrested at his home in the subdivision of Molinos del Rey on Tuesday, a law enforcement official confirmed to DailyMail.com.