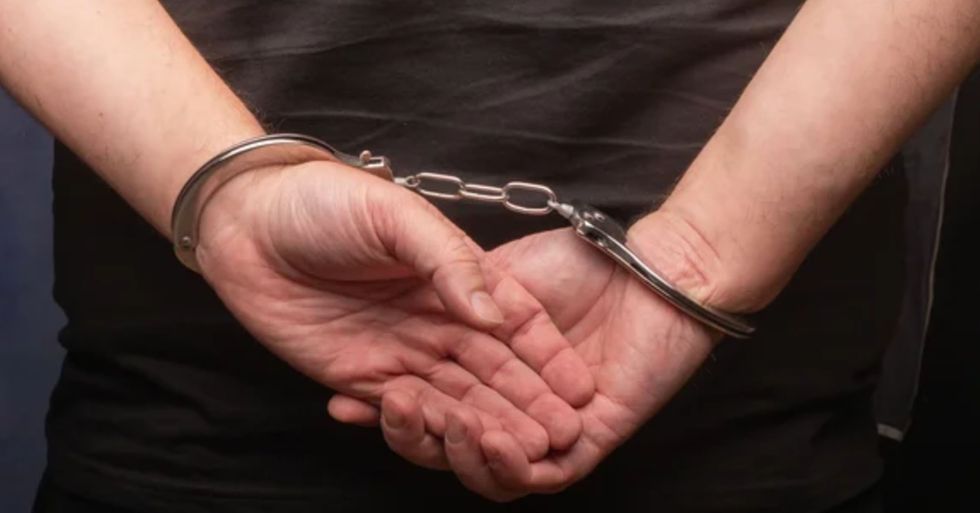 Keep scrolling to check out the police officer who was brutally attacked when trying to advise a civilian...

Since the first case in Washington, there have been 400,000 more confirmed cases across the country.

With 14,550 positive cases of the virus in the state of Florida, many of whom are teens or in their early twenties, the Centers for Disease Control has advised that all events with more than 50 people attending should be canceled - meaning people need to start taking this very seriously.

These rules are also in place in the U.K.

The U.K. has been experiencing an influx of nice weather over the last few weeks which, as you can imagine, isn't ideal for the nation who are currently in lockdown.

The U.K. government has warned citizens to not be spending time outside...

But some Brits have taken it too far.

After a man brutally attacked police officer as they tried explaining the lockdown rules to him.

Police were called to Rochdale, in Greater Manchester on April 9th on the account of a man causing a disturbance.

When they arrived they explained the lockdown rules to him, emphasizing that under the government guideline he should not be visiting other people's homes.

Whilst attempting to talk with the man, 2 police officers where punched.

Assaulted for doing their job.

One of the police officers was then badly bitten.

The 21-year-old police constable had to be taken to hospital to be checked over.

Fortunately, they were discharged and sent to recover at home.

But it could have easily been much worse.

The man was consequently arrested on suspicion of criminal damage, domestic violence assault, section 18 assault with intent to resist arrest and regulation 8 of the Health Protection Regulation 2020.

The 29-year-old then remained in police custody for later questioning.

The incident is a stark difference to the praise the UK's emergency service has received over the past few weeks.

With the country gathering outside of their homes to clap for them once a week.

Supt Richard Hunt, of GMP’s Rochdale district, said: “No police officer should have to come to work – doing a job to serve and protect our communities – and be assaulted."

The Manchester Evening News reported that he also added, "It is absolutely disgusting that my officer was faced with this last night and all of our thoughts are with her as she rests at home."

The police force released an image of the bite showing the severity.

Supt Richard Hunt also added “I recognize that the pictures we are releasing today are quite graphic but I hope they help people to understand the vicious nature of this attack and I know that the people of Greater Manchester will join me in wishing our officer a fast and peaceful recovery."

Given the current situation, we should all be helping to make the jobs of key workers easier...

Not harder. Police in the U.S. have also come under attack recently for a different reason. Keep scrolling to find out why so many people complained...