But there was a reason why Apple was so invested in Tesler. | 22 Words 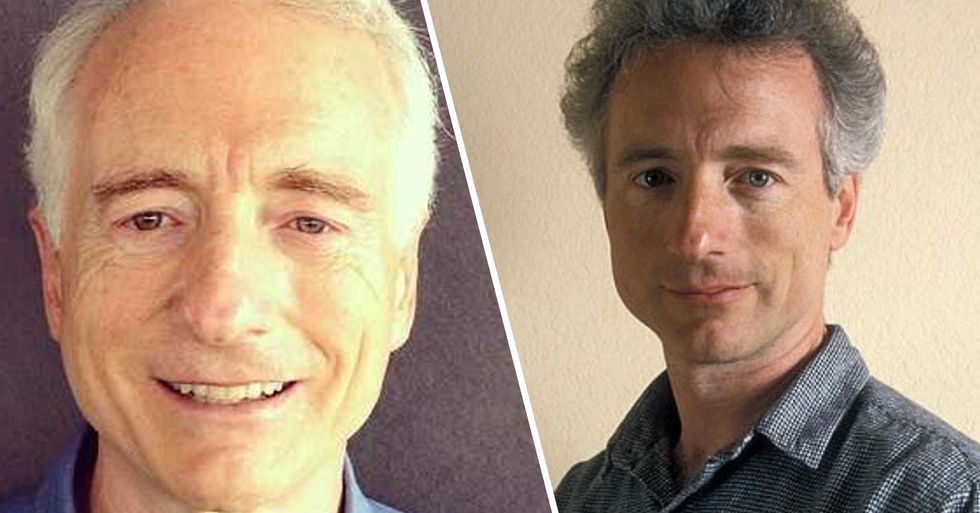 Larry Tesler, the man who made everyone's working day a hell of a lot easier with the invention of the cut, copy, and paste function, has sadly passed away aged seventy-four.

Keep scrolling for the full story, and to read about the incredible and pioneering life this man had led.

Born in the Bronx, New York in 1945, Tesler dedicated his life to working as a computer scientist.

Tesler went on to dabble in artificial intelligence (AI) research, long before it was considered as an important tool.

But, regardless of all his work in AI...

Tesler is perhaps known best for his time with Apple, where he worked between the years of 1980 to 1997.

He held a number of different positions during his time at Apple.

Including the role of Vice President of the now-canceled AppleNet, and even as Chief Scientist for the whole company.

But there was a reason why Apple was so invested in Tesler.

The scientists' pioneering work had actually happened way before his time with the computer giant.

And it was here where he would make his revolutionary invention.

Xerox PARC was well known for its groundbreaking research in the world of personal computing so, obviously, Tesler thrived in this role.

The company had already made a groundbreaking invention...

The mouse-driven graphical user interface we all know and love today.

Xerox PARC was leading the way in a new era of home computing...

And Tesler was only going to spearhead them further in their quest.

During his time at the company, he invented something quite revolutionary...

Tesler worked with Tim Mott to create a word processor called Gypsy, which was then renamed to something a little more familiar... The cut, copy, paste function.

I know, it doesn't seem too fancy, does it?

Pretty much anyone who has used a computer will be aware of the cut, copy, paste tool.

The function which enables you to remove a section of text, copy it, and then paste it elsewhere.

But this tool went on to become one of the most revolutionary inventions in computer science.

It was first integrated into Apple’s software after Tesler joined the company on their Lisa computer in 1983, then the original Macintosh that was released the following year.

Tesler made contributions to some of Apple's most famous hardware, and also advocated for a UI design known as modeless computing, which ensures that user actions remain consistent throughout an operating system’s various functions and apps.

Basically, we wouldn't have the computers we have today if it wasn't for this man.

And many computer scientists credit Tesler for being the one to take computers out of research centers and into homes.

So news of his death has shaken the computing world.

Xerox PARC announced his death on their Twitter account yesterday, writing: "The inventor of cut/copy & paste, find & replace, and more was former Xerox researcher Larry Tesler. Your workday is easier thanks to his revolutionary ideas. Larry passed away Monday, so please join us in celebrating him."

And tributes have been flooding in since news broke of Tesler's death...

Rest In Peace to Larry Tesler ,the Computer scientist behind cut, copy and paste. He showed Steve Jobs the Xerox P… https://t.co/zZNPgCFsnT
— The Instigator (@The Instigator)1582178783.0

With thousands of people coming together to remember him for the genius that he was.

It is difficult to imagine what our working days would be like without his invention...

I can't imaging a day at work without copy and paste. Never imagined it was invented by a single person. Thank you… https://t.co/p4cu3Mtmcu
— Lorna Latimer (@Lorna Latimer)1582196662.0

He truly paved the path for modern-day computing.

And some paid tributes in only the most relevant way...

His cause of death is yet to be confirmed.

Rest in peace, Larry Tesler. Sadly, this isn't the first famous death of the year. Keep scrolling to read about who else passed away in 2020.