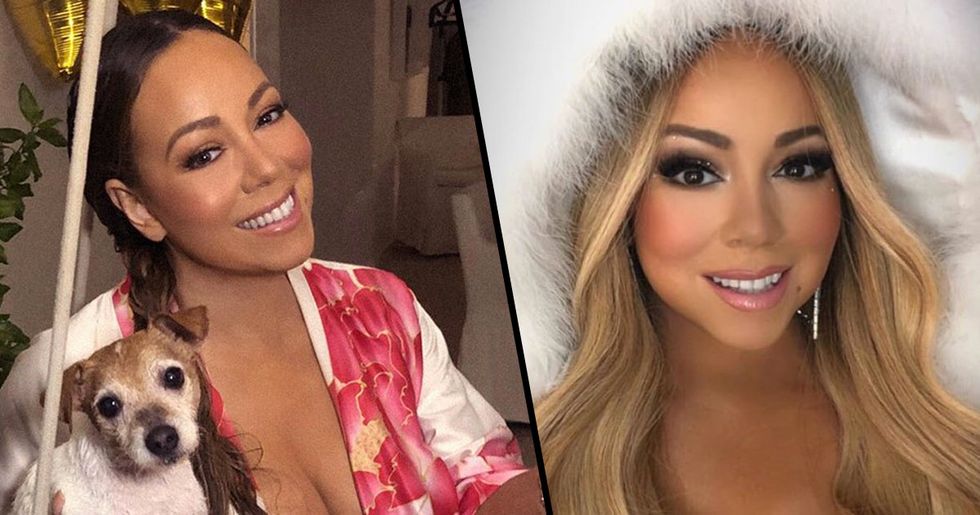 Every now and then a new trending craze hits the internet, blowing up social media with thousands upon thousands of entries. In recent years we have had crazes such as the ice bucket challenge, which swept across the planet, allowing us to see hundreds of people getting ice-cold water thrown over their heads. But recently a new challenge has started taking the world by storm, although it’s hard to really call this one a challenge. More like a trip down memory lane – a lane often ruined by sharp rocks and tufts of weeds.

So what is it called?

Well this new challenge is known as ‘The Ten Year Challenge’.

What do you have to do?

Again, challenge may not be the best word to use for this current trend, because it doesn’t involve doing anything difficult.

It’s only posting a picture.

All you have to do is post two pictures of yourself.

But here’s the catch.

The pictures have to be from two specific points in your life.

A picture of you now.

Juxtaposed by a picture of yourself from 10 years ago.

And it has been nothing but popular.

The challenge has already swept the internet, with many people sharing their before and after pictures.

The challenge also has another name.

Because of the nature of the challenge, it has also received another name.

The Puberty Challenge – because often the pictures from ten years ago were taken during the person’s transition into adulthood.

And everyone is doing it.

Just one look at your social media feed and you’ll see how popular this challenge is.

Ten years is a long time, a lot can change.

And the transformations are amazing!

Who would have thought he would change so much.

Some have changed so much!

Like this lovely lady who has grown so much in ten years.

So much can happen in a decade.

This guy has definitely matured.

Some are simply adorable.

This cute bundle of joy grew up into this beautiful and confident young woman.

And there's even more glow ups to admire.

And some have been hilarious.

Of course with any trend, there are those who decide to make it into a joke. This hilarious example is only one of many.

And of course, the challenge is for everyone.

And that means even celebrities can do it. Like our queen, Reese Witherspoon.

But one celebrity changed the game.

Recently, singer and actress, Mariah Carey, posted her own entry on her Twitter page.

And the result was interesting.

In the post Mariah posted exactly the same image twice.

She then wrote the best caption.

A long with the pictures, Carey wrote the following: 'I don't get this 10 year challenge, time is not something I acknowledge.'

And of course, the internet loved it!

Since its initial posting, the picture has been praised and re-tweeted by thousands of Carey’s fans and followers.

And it has become the internet’s best meme.

Such as these gems!

We've all been there!

Or there's this beauty.

Now I know someone can relate to this one.

For all us workers out there.

This one hits a bit too close to home.

That sounds like a brilliant piece of academic study. A real page-turner.

This one will be popular.

I know at least ten people who can relate to this one.

Mariah has created an anthem.