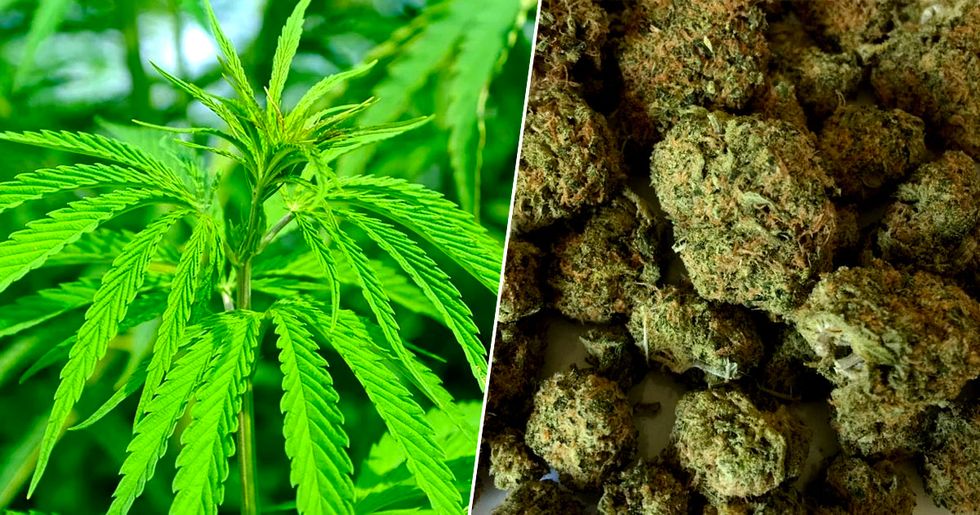 Marijuana Review Site Wants to Pay Someone up to $36,000 a Year

On this planet of ours called Earth there are almost eight billion inhabitants. And you know what? A lot of them like to smoke weed.

Well good news for those guys and gals. Because if cannabis is your thing then you might have just found yourself a new job. Bingo, am I right?

So what's the score? Well there's a certain marijuana site that's willing to pay one lucky smoker $36,000 a year to review a variety of weed.

It turns out there's a lot of money in cannabis and I'm not talking about selling it. Even the King of Cannabis himself, Snoop Dogg, hires a full time blunt roller and pays him a gargantuan $50,000 a year. Oh. Boy.

Keep scrolling to find out about Snoop, blunt rolling, and how to make your money!

I suppose timing is very important when Snoop's your boss...

Or when your boss is as hungry for pot as Snoop is.

And Snoop seems to think quite warmly of his employee...

As he added: "Timing. That motherf***er's timing is impeccable. That's his J-O-B, his occupation. On his resumé, it says, 'What do you do?' 'I'm a blunt roller. P-B-R, professional blunt roller.'"

And Snoop doesn't mess about when it comes to paychecks...

And he gets free pot.

Obviously.
He continued: "Free weed - all paid expenses. Everything I get, he gets. I go get some free clothes, I give him some."
Sounds like a decent gig, if you ask me...

So how can you get some cash?

Well unless you're a close acquaintance of Snoop Dogg, then chances are you won't be able to squeeze in on his cash. But, the good news is there's one company looking for their own personal weed reviewer accompanied by a very attractive salary. And if you've read this far well, you're probably exactly what they're looking for.

They're looking for someone to sample weed.

AmericanMarijuana.com is looking for a weed expert with good writing skills. The sort of person who's happy to smoke, but also willing to leave a compelling review.

This isn't just something you can do in your spare time. This is a full time job with a competitive wage. $36,000 to check out a variety of 'weed strains, edibles, and CBD oils', before sampling and reviewing them. Certainly sounds good to me.

They've reached out to Snoop.

Apparently the company has even reached out to Snoop Dogg to see if he's interested in doing a spot of work with them - so you could have some pretty exciting colleagues. Dwight Blake who is leading the search for the smoker explained:

This job is 100 percent for real and it's an important job that includes more than just getting paid to smoke weed. If you think that's the entire scope of the job, then this might not be for you.

We're looking for someone to review a wide variety of cannabis products to give our readers an honest and reliable insights on various cannabis products. And they have to live in a state in America or Canada where medical marijuana is legal.

DO NOT expect us to hire you just because you can smoke because we're looking for a guy who also has extensive knowledge of marijuana to educate our readers.

Lastly, the applicant needs to be physically fit and healthy in general to carry out cannabis product reviews regularly.

So if this sounds like you, then you can apply HERE.