The star has since enjoyed a jam-packed, successful acting career. | 22 Words 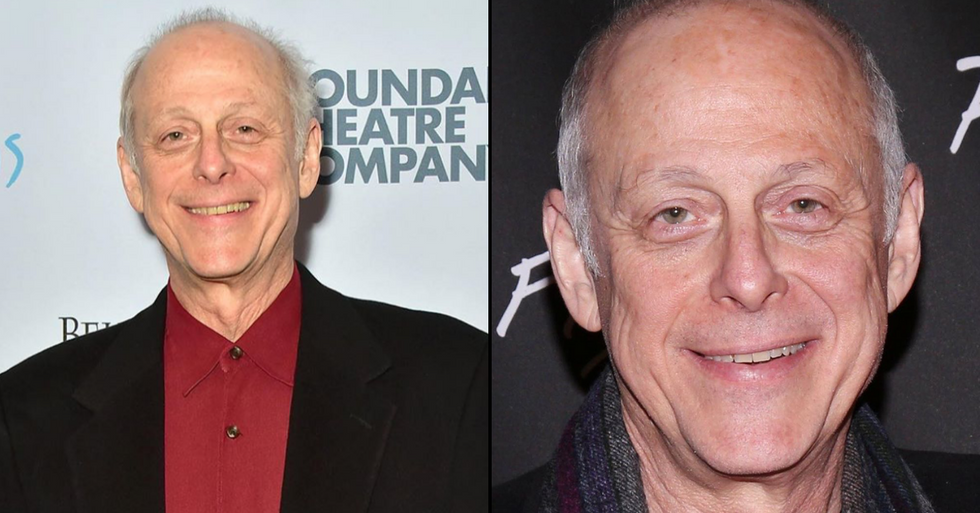 Actor Mark Blum, best known for his roles in Desperately Seeking Susan, where he co-starred alongside Madonna, Law & Order, and Succession, has died today after suffering complications from COVID-19.

The star has since enjoyed a jam-packed, successful acting career.

In 1985, the actor notably hit the big screen alongside singing icon, Madonna, in the comedy-drama Desperately Seeking Susan. Blum starred as Gary Glass, Rosanna Arquette's husband, in the movie.

Blum was also a huge figure in television.

The West Wing, Frasier, Roseanne, NYPD Blue, and The Practice, are just a few noteworthy titles he's starred in.

The actor showed no signs in slowing down - landing roles in Law & Order, Succession, and The Good Fight.

In 2018, Blum starred in Netflix's smash hit series, You.

Blum was also a big player in the off-Broadway scene.

He's worked on the likes of  Kenneth Lonergan's The Waverly Gallery, Terrence McNally's It's Only a Play, Amy Herzog's After the Revolution, and Craig Lucas' The Singing Forest.

Blum’s last-ever role will be a posthumous appearance on the upcoming fifth season of Showtime’s Billions.

Devastatingly, on Wednesday, March 27th, the star passed away at NewYork-Presbyterian hospital from complications relating to COVID-19.

Blum's friends confirmed the tragic news of his death today.

He leaves behind his wife, actress Janet Zarish.

"This is a painful loss to our SAG-AFTRA family," union President Gabrielle Carteris said. "Mark Blum understood that all performers working in this industry share the same employers and that our strength depends on our unity. He was a visionary."

"Those of us lucky enough to have known him will treasure our memories of a gifted actor, a master teacher, a loyal friend, and a beautiful human," she said. "I always appreciated Mark's clear perception of complex situations. Mark was smart, funny and a true actor's actor."

"I Want to Acknowledge the Passing of a remarkable Human, fellow actor and friend Mark Blum, who succumbed to Coronavirus. This is really tragic and my heart goes out to him, his family and his loved ones. I remember him as funny warm, loving and professional when we made Desperately Seeking Susan in 1985!!, she wrote on Instagram. "Another reminder that this virus is no joke, nothing to be casual about or pretend won't affect us in some way.  we need to stay grateful -be hopeful- help each other-and follow the quarantine rules!"

The actor has been described as "so generous, so kind, so humble, so talented."

Mark Blum, so generous, so kind, so humble,so talented. Our time together in the play The Assembled Parties at MTC… https://t.co/fPsu63udSW
— JudithLight (@JudithLight)1585240059.0

"May he rest in peace knowing that he transformed the lives of so many and was cherished by so many; me among them."

Twitter was flooded with tributes to the beloved actor.

He clearly had a huge impact on my peoples' lives.