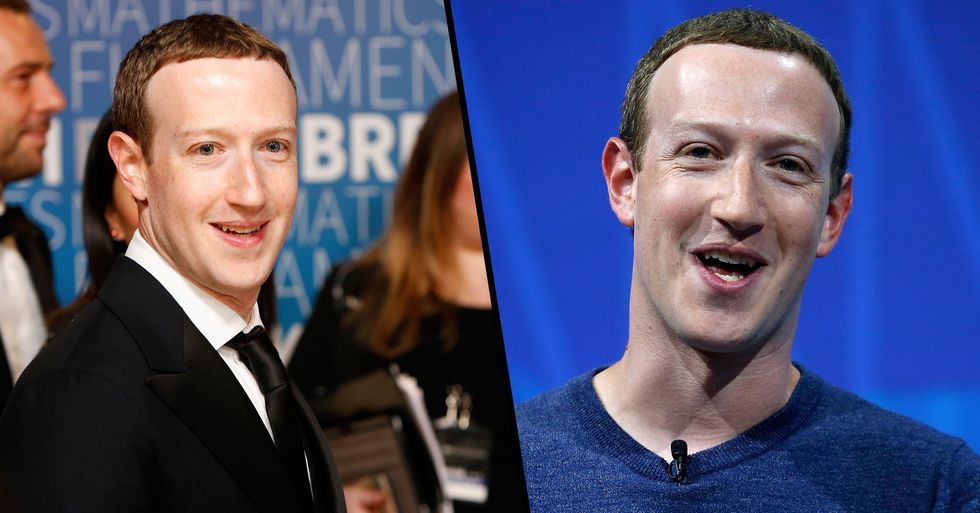 Many of us tend to forget about the monopoly that Mark Zuckerberg holds over the majority of social media platforms. Alongside Facebook, which is likely going to go down in history as his greatest achievement, he also holds two of the other most popular social media apps out there.

So it's no wonder that Zuckerberg is raking it in. In 2019 alone, the business mogul got 27.3 billion dollars richer even despite all the controversies surrounding his name.

Keep scrolling to find out what his official net worth has no risen to...

When the three go down, it seems that the whole world flocks to Twitter to complain about not being able to access their other apps.

Figures have shown that this year alone, Zuckerberg is now a whopping 27.3 million dollars richer than he was in 2018.

Despite all the controversies surrounding his name, he still raked in that pretty penny.

Earlier in the year, Zuckerberg was grilled by congress about his involvement in the distribution of political advertisements across his social media platforms as well as other data sharing scandals.

And we all watched the business mogul shake with fear as AOC took him through his wrong-doings.

"It was my mistake, and I’m sorry. I started Facebook, I run it, and I’m responsible for what happens here. It’s clear now that we didn’t do enough to prevent these tools from being used for harm. That goes for fake news, foreign interference in elections, and hate speech, as well as developers and data privacy."

But it didn't hit his profits too hard...

Zuckerberg now stands as the fifth richest person in the world, his net worth stands at 79.2 billion dollars.

He's got a lot of catching up to do if he wants to make it to the top spot though...

Because Jeff Bezos' net worth stands at 166 billion dollars...But that's probably pocket change to those men. Read on if you want to see what Zuckerberg's 100 million dollar property looks like.