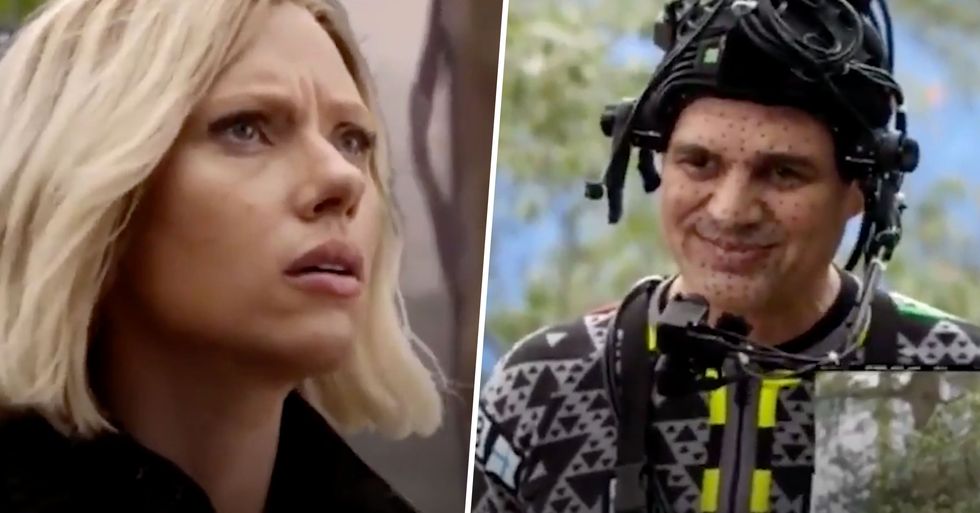 Marvel fanatics have been left furious after discovering a much-loved deleted scene has been left out of Infinity War.

The discovery was made after the clip emerged on social media, and ever since, there has been no holding back...

Fans are completely dedicated to the Good vs Evil storylines.

No matter how many Marvel movies come and go, they are always highly anticipated and the numbers only prove this fact further.

The Marvel franchise has some of the highest ever-rated films...

According to IMDb, Avengers: Infinity War (2018) and Guardians of the Galaxy (2014) are just 2 of the Marvel films with the highest ratings.

So, it's safe to say that Marvel continues to make top tier films.

And they well and truly have the hardcore fanbase to show for it.

Among the catalog of smash hit flicks, there's one movie, in particular, that has received immense critical acclaim.

And if that wasn't enough, it also broke the record for the highest-grossing opening weekend. It's kinda a big deal in the movie world...

And follows The Avengers and their allies as they sacrifice all to attempt to defeat the powerful Thanos.

Fans have been left unimpressed after a deleted scene from the movie has emerged online.

And, after watching, fans have been questioning why the scene was left out of the movie.

The scene, which also features Falcon, takes place in Wakanda.

...just as Thanos' army has invaded in search of the final Infinity Stone.

Away from the battlezone...

Falcon and Black Widow run into Bruce Banner who is in his full Hulk form.

During the scene, Black Widow then attempts to calm him down.

While the 2 had met earlier in Infinity War, Natasha was yet to see Banner in his Hulk form.

Since emerging on social media, the scene has really struck a chord with fans. Keep scrolling for the full clip...

And many think it should have been included in the flick.

Several fans expressed their frustration that it was left out of the movie.

Some felt that Hulk was failed by the writers.

Ans that while the movie was great, Hulk never got his "moment," like the together characters.

Not everyone thought the scene would have fitted in and understood the decision not to include it.

@bork_21 Doesn't really show how they worked it out though. Like it's cool, but I figured it would have been more sciencey or something lol
— Wherearentyou (@Wherearentyou)1594275108.0

And pointed out that it would have worked better in Avengers Endgame.

Fans have truly been split down the middle on this one.

Opinions have certainly been divided.

For more on Marvel, scroll on to find out why James Woods is boycotting the franchise...