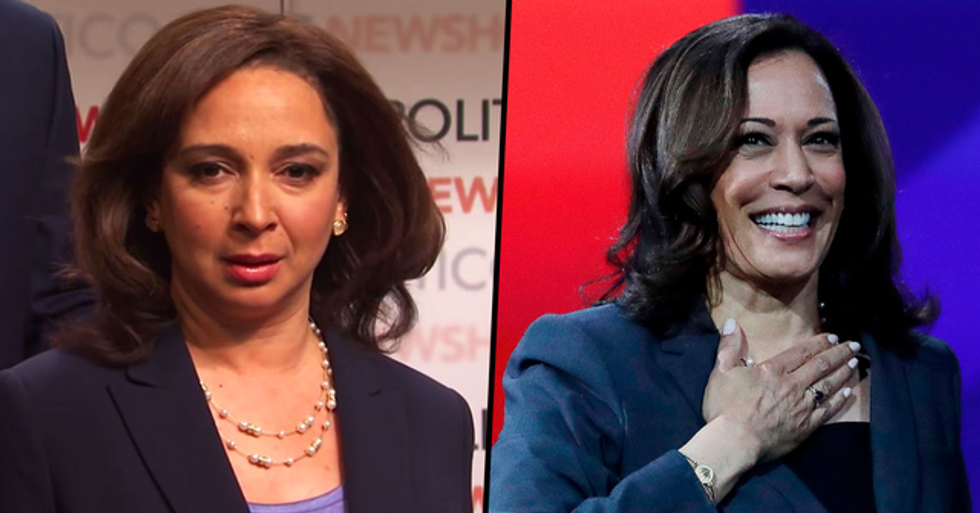 He confirmed his running mate for the November presidential election - and people had a lot of thoughts.

Harris is from Oakland, California.

She began her career at the Almeda County District Attorney's Office.

She has served as the Attorney General of California in 2010 and again in 2014.

Although Harris received criticism during her time at this job due to her tough-on-crime policies.

But with her stances on healthcare reform, federal descheduling of cannabis, a path to citizenship for undocumented immigrants, the DREAM Act, a ban on assault weapons, and progressive tax reform...

It's clear Harris is hugely progressive in many other political fields.

Last night, it was announced Harris is the official running partner to Joe Biden.

Many were very excited about this news.

Although, in the current political climate, some others had issues with Harris's past work on criminal law.

Is she a good match for Biden?

This is Biden's third attempt at the job, having previously run in both 1988 and in 2008, before becoming vice president to Barack Obama.

His choice of running mate has invigorated interest in the Biden-Harris campaign.

Although many on Twitter had one overriding reaction to Biden's choice...

And now Maya has responded.

"I love going to the show any excuse I can get … I just didn’t really anticipate traveling during this pandemic, but if there’s anyone who can work it out I’m sure Lorne has some kind of invisible helicopter that can get me there. Ever since I was a kid truly I wanted to be on any kind of SCTV, Saturday Night Live, and I can’t believe that I got to work there and I can’t believe that it’s my family still and I’m so thrilled that I got to go back. It’s my favorite place to play." Sounds like it's all systems go! Want more from Biden's campaign trail? Scroll on...