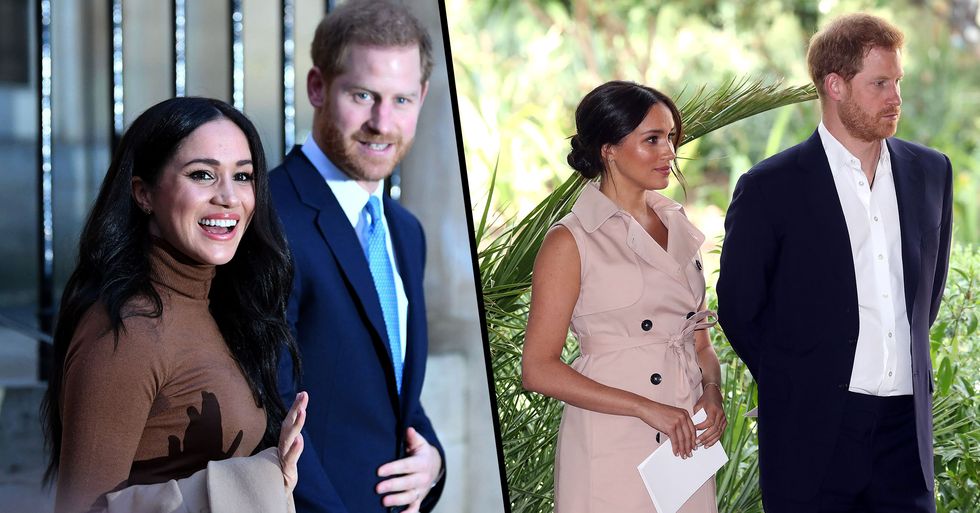 Ever since the news broke, people have been wondering the same thing... how exactly will the couple make their money once they go financially independent?

Well, it seems like they've already got something up their sleeve. Keep scrolling to learn more...

Of course, we already know they'll be getting money from Prince Charles, but it looks like they've also got something else up their sleeve.

According to reports, Meghan and Harry are in talks with an elite Hollywood team.

All in the hopes that the team can put the wheels in motion to set them up with multi-million-dollar deals.

The team consists of some powerful players in the industry.

According to reports, the elite team consists of agents, business managers, and lawyers that Meghan allegedly "secretly" retained during her time in the British royal family.

Nick Collins of The Gersh Agency, whose clients boast the likes of Tobey Maguire and Jamie Foxx, is supposedly one of the names featured.

The team was brought together to help the pair become financially independent.

Looks like Meghan and Harry have an exciting future ahead... For more on the Duchess of Sussex, keep scrolling to see a never-before-seen clip of the actress which demonstrates the type of person she really is…