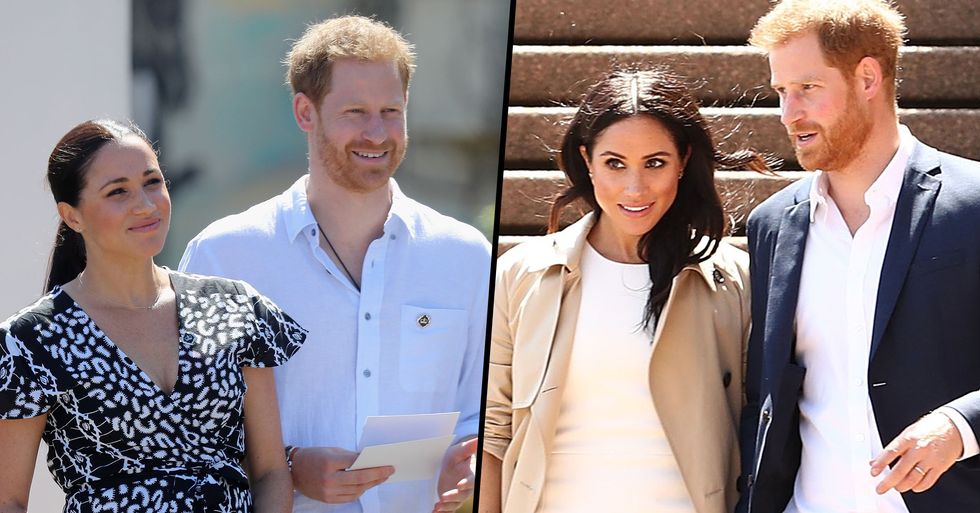 Meghan Markle and Prince Harry are reported to have a TV show project up their sleeve, but there's one specific reason why it might not go down too well with people...

But it appears they've been far from unproductive with their time away from the Royal family...

As now, it has been reported they've got a TV show up their sleeve.

So, we guess we'll just have to keep our eyes peeled to see if this does come to our screens. In the meantime, keep scrolling to see the adorable video of baby Archie on his first birthday...