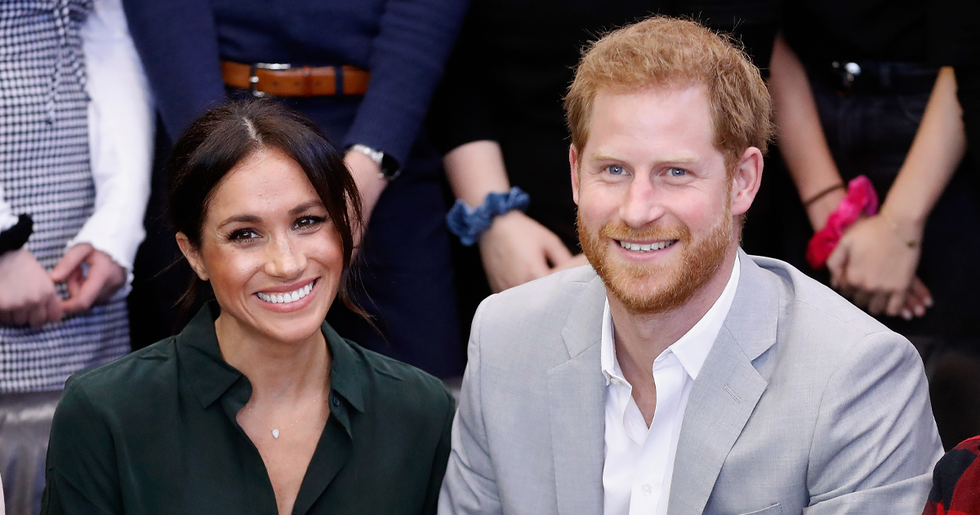 Meghan Markle and Prince Harry are suing a photographer over an invasive and intimate photo that was taken without their consent.

Things have been taken way too far...

After a number of unfortunate headlines recently, Meghan and Harry are in the spotlight once again.

After a long rivalry with the British media, the couple are now suing paparazzi photographers.

It's clear the royal couple mean business this time.

And fans are shocked to hear about the intimate photos that have been wrongfully taken of the family.

Since Prince Harry and Meghan Markle first went public about their relationship back in 2017, the world has been obsessed with the royal couple...

And life as they knew it changed forever.

But at the start of this year, the couple had enough of the harassment and the criticism...

The little family have been spending the last few months quarantining in L.A...

And they've kept things pretty low under the radar with the occasional exception of a live stream Zoom call here and there.

They've been quietly raising their son in the privacy of their own home...

But all of this was soon about to change.

Reports have come in that a paparazzi photo was recently taken...

But the snap was apparently taken in Harry and Meghan's very own backyard.

And even though the house is in a gated community, the intruder still managed to invade the family's privacy and get their shot, according to TMZ.

Harry and Meghan explained that the photos obtained of the family in their backyard are supposedly being shopped as if they were out in public...

The photos include shots of baby Archie. They say the photographer is purposely lying about the location because the person knows "unsolicited photographs of a young child in the privacy of his own home are very much unlawful."

The royal couple are deciding to sue the photographer for invasion of privacy.

In the lawsuit, they say "some media outlets have flown drones a mere twenty feet above the house as often as 3 times a day." They also say helicopters do fly-overs, and some photographers have cut holes in their security fences.

They pointed out in the suit that it's their choice when and how they share photos of their boy...

And they have posted pictures of Archie on social media in the past to "reduce the bounty for paparazzi photos."

The couple aren't sure if the photographs have been purchased yet...

But hopefully, their lawsuit will prevent the photos from being distributed further.