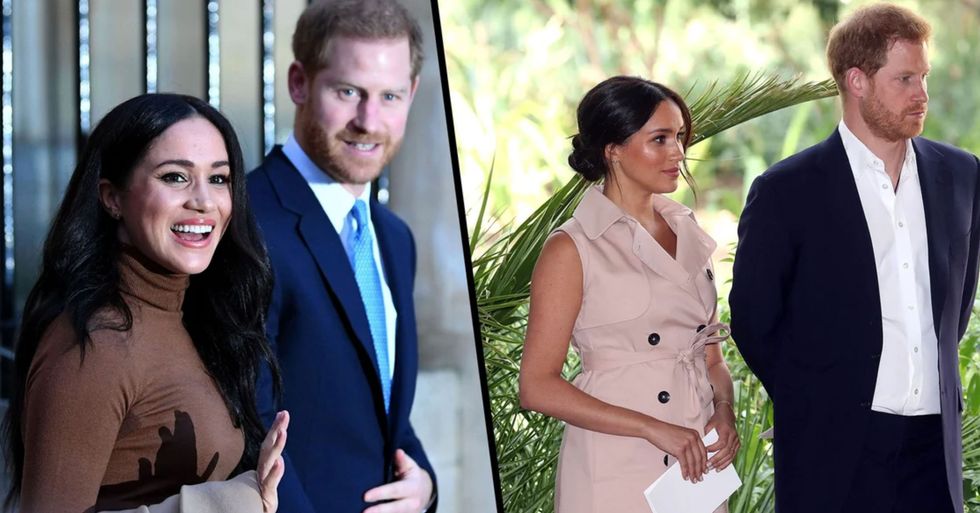 Being in the spotlight at all hours of every day must be exhausting, and while it might be manageable for the short term, in reality, it only takes a few hits before the mask starts to crack.

For Meghan Markle and Prince Harry, things look like they've escalated past the point of no return.

Duke and Duchess of Sussex have worked tirelessly together to fulfill their royal duties...

After officially leaving the royal family, the pair are “taking a few months off" one expert has said.

The couple stepped down from their royal roles last Tuesday.

Last week it was reported that the couple is looking for work, and hopes to find their forever home.

Instead, they are going to take a “few months off" because they “need a break", a royal expert has said.

Last week they announce that they would be closing down their social media accounts.

They ensured fans they would still be working hard behind the scenes. They said: "While you may not see us here, the work continues. Thank you to this community – for the support, the inspiration and the shared commitment to the good in the world. We look forward to reconnecting with you soon. You’ve been great! Until then, please take good care of yourselves, and of one another." While it's sad that they're leaving, it's great to know they're finally doing what they want to do. Keep scrolling to find out about the devastating news Prince Harry recently received...