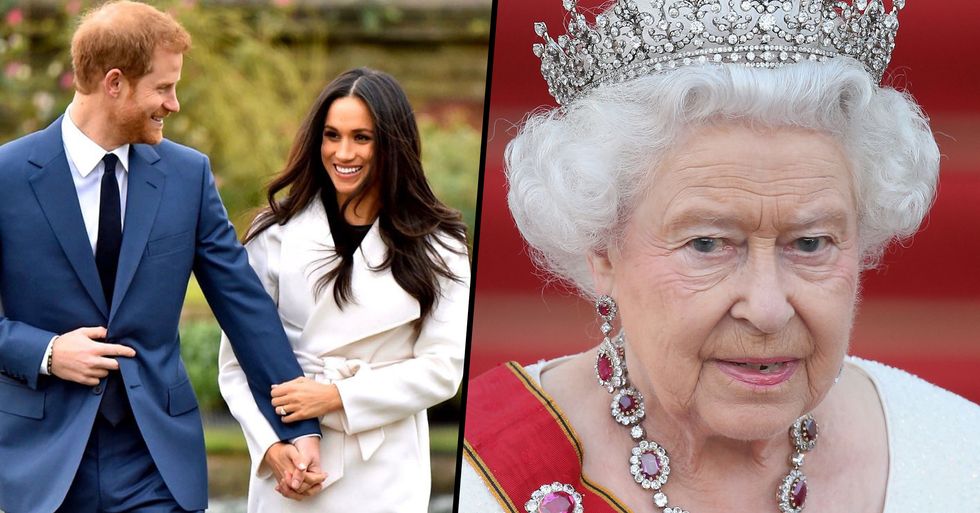 Meghan Markle has landed in hot water this week (what else is new?) - but now fans are noticing the Queen is also guilty of the same mistake...

Meghan Markle can't seem to do anything right.

Every little decision she makes is subject to huge scrutiny by the media.

But this week, people are calling her to be stripped of her title.

Well, she's done something a royal should never do.

And people are certainly not happy about it.

But now fans have noticed something else.

It seems this isn't the first time a royal has made this mistake...

Meghan's royal journey all started with a blind date...

So, we guess we'll just have to keep our eyes peeled to see if this does come to our screens.

But now Meg is back in hot water.

The Queen must strip the Sussexes of their titles. They can’t remain as royals & spout off about foreign elections… https://t.co/2OQZvLUSmx
— Piers Morgan (@Piers Morgan)1598035105.0

After telling the American public to vote this November...

Many commentators have waded in.

With some even calling for Meg to be stripped of her title.

Would the Queen really care?

Surely Meghan is the least of her worries.

The Queen is literally guilty of the same thing. Should she be stripped of her title, too?

Or is it one rule for Meghan, and another for the Queen.

Interesting. In the meantime, keep scrolling to see the adorable video of baby Archie on his first birthday...