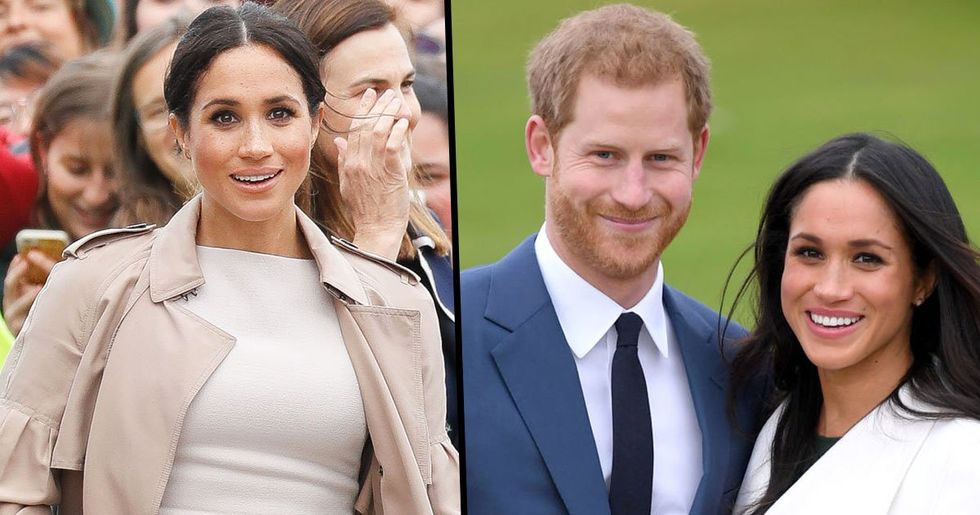 For the old romantics among us, Meghan Markle and Prince Harry are the dream couple. From their wonderful meet-cute right through to their breathtaking wedding ceremony, the span of their whole relationship is nothing short of goals. And earlier this year their relationship has culminated in a truly beautiful way - through the birth of the couple's first baby.

The adorable couple met in 2016 through mutual friends and married in May 2018, while the whole world watched. And the wedding certainly didn't disappoint with millions of viewers absolutely enthralled by the spectacle. As you may expect, much of the royal pregnancy was kept under wraps.

But now some rather surprising sources have revealed some very exciting news about the future of the family.

The public has had a long relationship with Prince Harry.

His mother, Princess Diana, died tragically in a car accident in 1997 when Harry was just twelve years old.

In the U.S. drama, Markle plays a brilliant paralegal named Rachel Zane. Before her high-profile relationship with Harry, this was how the vast majority of the public knew her.

Many drew attention to the fact that Meghan and Harry were paired up by friends on a blind date. This seems pretty relatable, until you remember that he's literally a prince.

Even for the royal-skeptics and non-romantics amongst us, it was hard to not be at least a little moved by the love story.

And Meghan's been criticized by the public much more heavily than Kate ever had been.

A British newspaper, The Sun, quoted a source, saying "Like all mums, Doria wants to be there for her daughter at this seismic event in her life." Too cute!

And on May 6th, Meghan gave birth!

Buckingham Palace announced the Duchess of Sussex has given birth to a baby son weighing 7lbs 3oz. That statement added: "The Queen, the Duke of Edinburgh, the Prince of Wales, the Duchess of Cornwall, the Duke and Duchess of Cambridge, Lady Jane Fellowes, Lady Sarah McCorquodale and Earl Spencer have been informed and are delighted with the news. "The duchess's mother, Doria Ragland, who is overjoyed by the arrival of her first grandchild, is with their Royal Highnesses at Frogmore Cottage."

And now there's been some very exciting news about the royal family.

Since the birth of Archie, many fans of the royals have been eagerly awaiting further baby news.

This week, Meghan and Harry have been making a lot of public appearances.

November 11th is a British day of remembrance for fallen soldiers, and that means Meghan and Harry have had a lot of royal duties.

And it was at one of these events that we learned some exciting news.

Because Harry and Meghan were asking some very telling questions to the members of the public that have led some to believe there's about to be an exciting announcement.

Last week, they surprised a group of army wives.

They were there to honor the families of deployed servicemen and women. And while chatting to the families, it seemed as though the couple was a little broody.

Several of the moms attending made comments.

Susie Stringfellow, one of the moms at the event, told Forces Network, "Having our baby so close in age to their baby, I think they were keen to chat. Harry was really quite interested in how things were with second children, as well, because we both have older children. And we were trying to encourage him to have a second baby."

The two were totally adorable about their firstborn, too.

Another attendee Amy Thompson said, "Harry was saying how little Archie was starting to crawl, how they've started eating different foods, [and] all of the funny faces."

We can only hope it's as adorable as Archie. And we'd totally love to see a new princess! Want more Harry and Meghan? Scroll on for the details on their six-week break from public life.