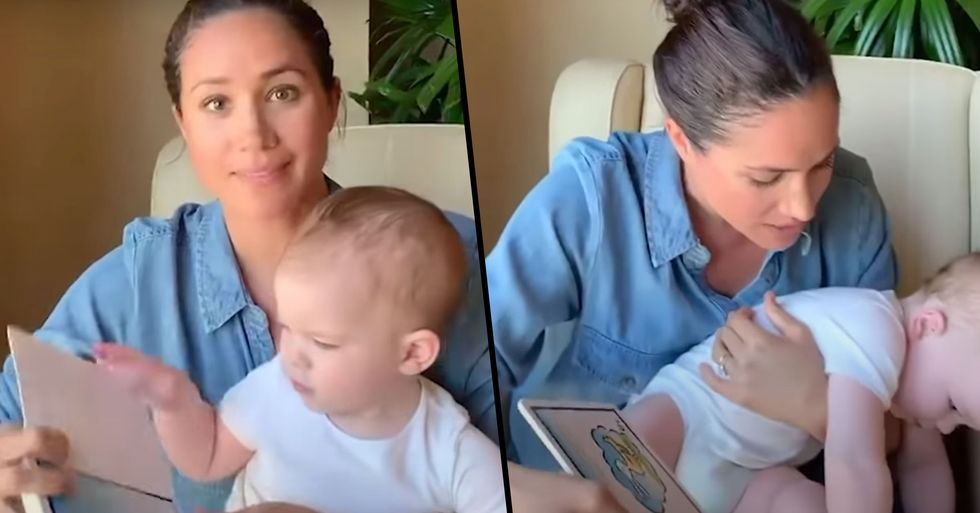 Baby Archie celebrated his first birthday in style this week, and although he might have received well-wishes from his family, the public doesn't seem too eager to jump on board.

In fact, some Twitter users expressed their disdain for the "ex-Duchess" by shaming Meghan for her latest video with baby Archie, and the comments are sickening.

Keep scrolling to read them...

But not everyone turned against her...

In fact, most were just glad to see the little family doing well during this pandemic.

Take a look at the video below...

Keep doing what you're doing! If you want to know about where Meghan's been spotted recently, keep scrolling...